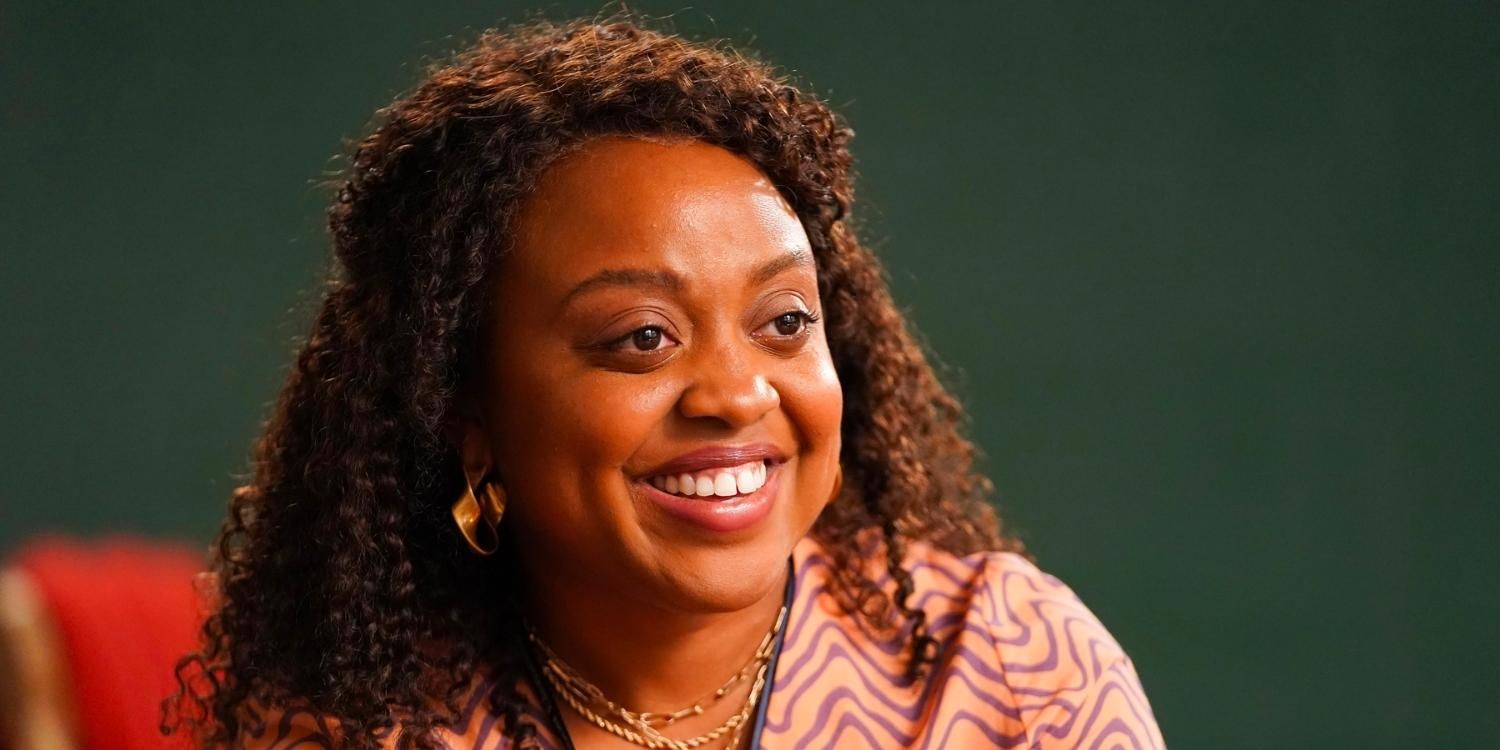 
Series creator Quinta Brunson shares one key difference between Abbott Elementary and The Office, making the ABC sitcom more like Parks and Rec.

Abbott Elementary was met with critical acclaim upon its release, becoming a breakout hit of the season. The series received praise for its ability to balance humor and class issues and for the cast’s performances. Abbott Elementary reveals real problems with the public school systems while focusing on the devoted teachers who work there. In April, ABC renewed the series for Abbott Elementary season 2.

“Weirdly, you know, Abbott gets compared to The Office a lot, but I would say it’s a little bit closer to Parks [and Recreation]. It is somewhere in the middle, and we knew that from the beginning. But I always thought in The Office the goal was not to invite. Nobody there except Michael was inviting,  and his was done in lack of self-awareness. But in Parks everyone felt very inviting… I just thought more characters there were like, Yeah, welcome to our story. And I think I studied a lot of that for Janine”

Considering Abbott Elementary‘s setting, it makes sense for the characters to be more inviting than Dunder Mifflin’s employees. If Abbott’s teachers were as dour or uncompromising as Rainn Wilson’s Dwight on The Office, the underfunded school would seem depressing rather than humorous. In that sense, Brunson’s decision to adapt Parks and Recreation‘s friendlier tone to her characters may have given Abbott Elementary its magic spark.

Next: Everything We Know About Abbott Elementary Season 2

Molly Jae is a freelance writer based in the DFW area of Texas. She is a graduate of Arizona State University with a degree in Film and Media Studies. As a lifelong Marvel fangirl, she spends most of her time trying to convince others Iron Man was right.