The Africa Cup of Nations (AFCON) is finally here, and a tournament favorite is ready to show the world its intentions on Monday.

Senegal, the bookmakers’ pre-tournament favorites to win it all, is in action as the first of four games throughout the day. With Premier League stars Edouard Mendy and Sadio Mane leading the way, plus defensive stalwort Kalidou Koulibaly at the back, this team has the star power to take AFCON by storm. They’ll begin group stage play against an inexperienced Zimbabwe squad that features just 11 total players with double-digit caps.

Also on Monday, Morocco gets its tournament started with a feature match against Ghana. The two teams favored to exit Group C will do battle as Wolves captain Romain Saiss leads a Morocco side in extremely good form, without a regulation loss since 2019, a run of 20 straight matches. Rounding out the slate is Guinea against Malawi and Comoros – in its first-ever Africa Cup of Nations tournament – against Gabon.

On Sunday, the opening day of the tournament, hosts Cameroon got off to a flying start with a 2-1 come-from-behind win over Burkina Faso. The Indomitable Lions, who last won the tournament in 2017, will be one of 24 nations looking to succeed Algeria as African champions, after Riyad Mahrez and company topped the competition in the 2019 edition. Also Sunday, Cape Verde earned its second-ever AFCON win as it topped 10-man Ethiopia 1-0. Yared Baye was sent off for the Walias for a last-man foul just 12 minutes into the match.

Given the surge in COVID-19 cases around the globe attributed to the omicron variant, precautions are being taken by organizers and matches will be held in front of reduced crowds with only vaccinated fans gaining admission. What’s clear is that there will be no postponements and 11 players will be enough for any team to take the field. The expanded 28-player rosters and five substitutes (including a sixth for extra time) are expected to help coaches navigate potential outbreaks.

The AFCON tournament will be carried by beIN Sports in the USA and Canada, and coverage will be available in both English and Spanish.

Cable and satellite TV channels beIN Sports and beIN Sports en Espanol will carry matches, as will free channel beIN Sports XTRA. Fans can access all of them on fuboTV, which is available for new users via a free trial.

beIN streams are also available for users of Fanatiz and YouTube TV. And since beIN XTRA is free, it’s available on a host of other streaming platforms including Roku and Pluto TV.

As is customary for major football events around the world, the host nation got things started in Group A, topping Burkina Faso in the tournament’s opener. Bookmakers have Cameroon as the overwhelming favorite to finish top of Group A with Burkina Faso still expected to progress despite the loss.

Cape Verde, however, picked up a win over Ethiopia making the situation murky below the host nation.

On the second day of the competition, Monday, Jan. 10, fans will be treated to four matches as Groups B and C get underway with all teams in action.

Groups D and E begin play on Tuesday, with Liverpool star Mohamed Salah and Egypt getting under way in a high-profile matchup against Kelechi Iheanacho and Nigeria. Defending champions Algeria also get started with a game against Sierra Leone, while the other Group D sides Sudan and Guinea-Bissau look for critical points as they chase the two favorites.

Similar to other continental championships and World Cup tournaments, the Africa Cup of Nations begins with a group stage, followed by knockout rounds all the way to the final.

The 24 nations are divided into six groups of four nations each. At the conclusion of round-robin group play — with three points awarded for a win, one for a draw and none for a loss — the top two teams in each group based on points (and tiebreakers, if necessary) advance to the knockouts. The remaining slots in the Round of 16 will be filled out by the four best third-place finishers.

A predetermined knockout bracket will be played out all the way through to the final. If any knockout match ends in a tie after 90 minutes, the teams will play 30 minutes of extra time. If the draw persists, a penalty-kick shootout will determine the team to move on. The third-place match is the only one that would skip extra time and move straight to the shootout in case of a draw.

For the first time in the competition’s history, all 52 matches will feature the use of a Video Assistant Referee (VAR).

Judging by BetMGM’s odds, we could be in for another Senegal-Algeria final. The nations were given the shortest odds to win it all and their odds only shortened in the week before the AFCON kickoff. Senegal is given a slight edge over defending champion Algeria.

It’s not a surprise to see some of the other traditional African powers on the list of 10 nations most likely to win it, but based on the odds movement it looks as if bettors have been fading Nigeria, Egypt, Ghana and Tunisia in the lead-up. 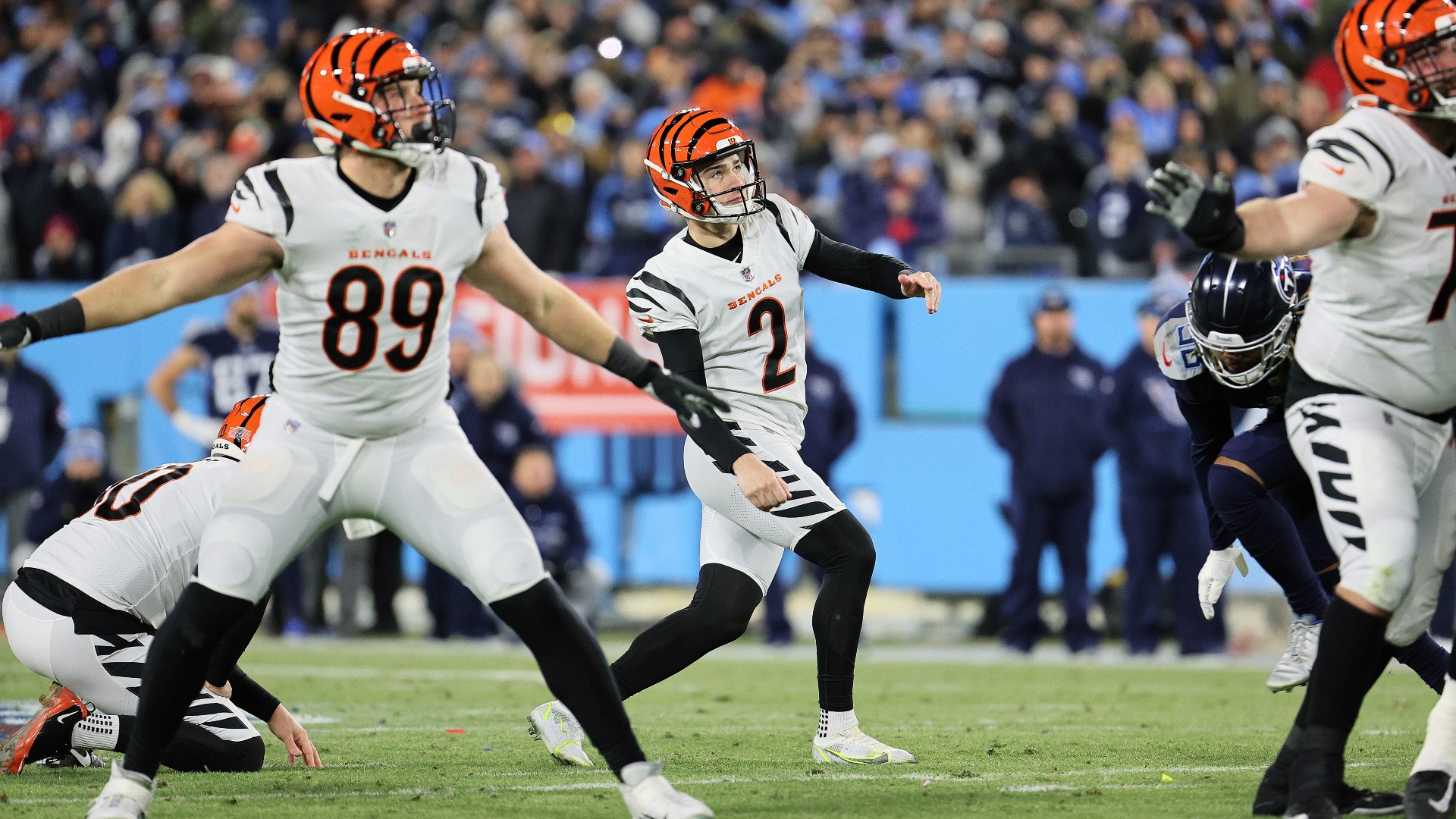