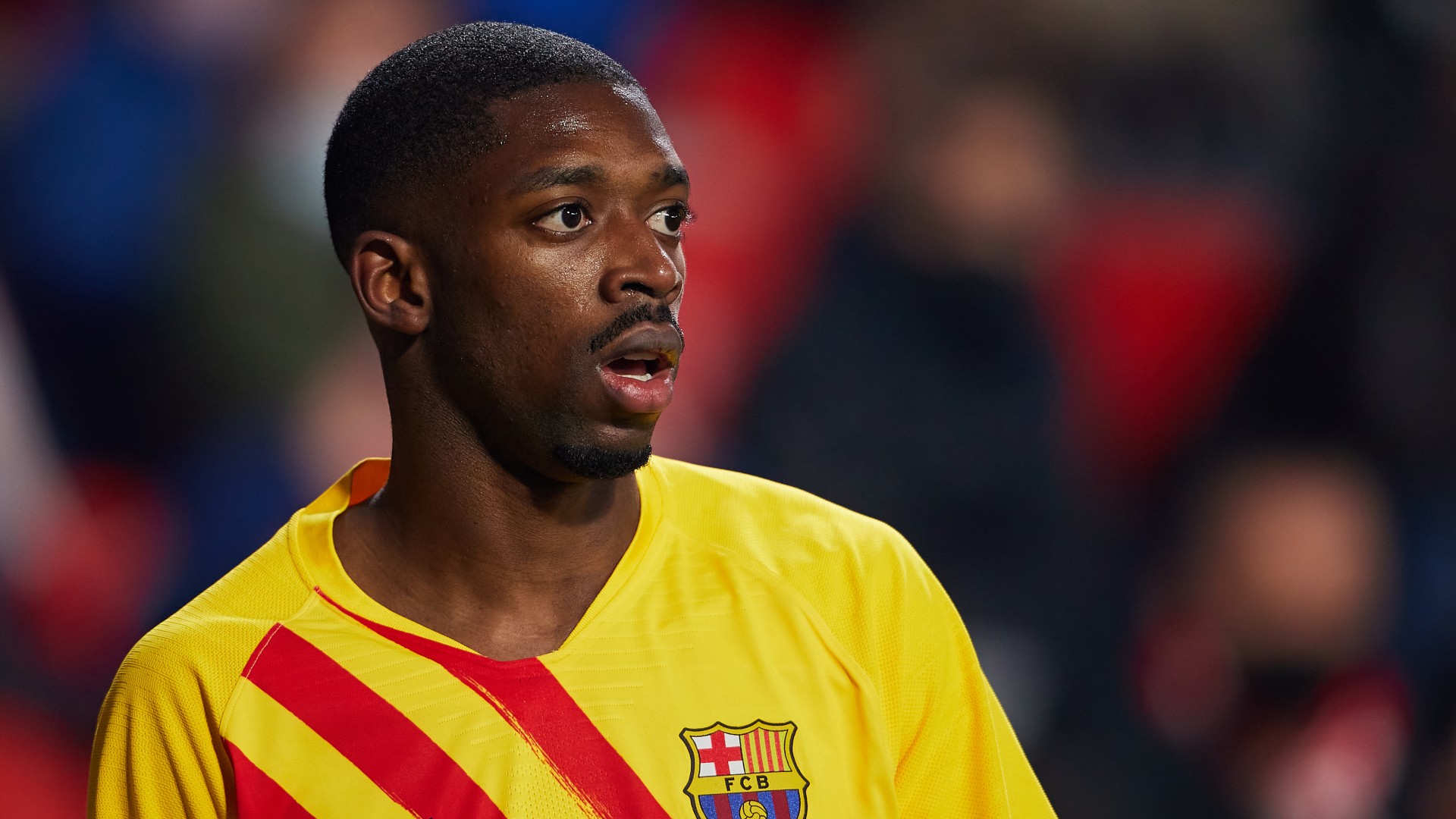 Ousmane Dembele’s future remains a subject of intense debate at Barcelona, with the forward’s agent addressing contract discussions while questioning the club’s recent use of the France international.

The World Cup winner continues to run down his current deal at Camp Nou and will hit free agency in the summer if no extension is agreed.

Talks have dragged on for some time, with no compromise reached as yet, and Dembele’s agent has suggested that greater support is being sought from club bosses after seeing the talented 24-year-old rushed back into the team following a bout of coronavirus.

What did Ousmane Dembele’s agent say?

Moussa Sissoko, who manages Dembele’s career, told L’Equipe of a long-running saga in Catalunya: “Everyone talks about money. But it’s not only money for us. Also the management with the player day to day is very important. How can he play right after getting COVID without even training?”

The attacker recorded a positive COVID-19 test in late December, forcing him to sit out Barca’s first outing of 2022 while serving a period of self-isolation. Dembele was then immediately returned to the fold for a Copa del Rey clash with Linares, with an important goal recorded in a 2-1 win after being introduced by Xavi at half-time.

He was then included in the starting XI in a 1-1 La Liga draw with Granada last time out and is in the travelling party that has headed to Saudi Arabia for a Supercopa de Espana clash with Clasico rivals Real Madrid.

While Barca are a matter of months away from seeing a big-money signing walk away for nothing, talks regarding fresh terms remain ongoing.

Xavi is eager to see Dembele remain part of his long-term plans, with the Blaugrana reported to be closing in on a figure that would be acceptable to those making demands on behalf of a proven performer.

A number of clubs outside of Spain are, however, said to be keeping a close eye on developments.

Dembele has been heavily linked with a move to England for some time, with Manchester United being linked with him in the recent past, and there has been talk of interest from Chelsea – with Blues boss Thomas Tuchel having previously worked with him at Borussia Dortmund 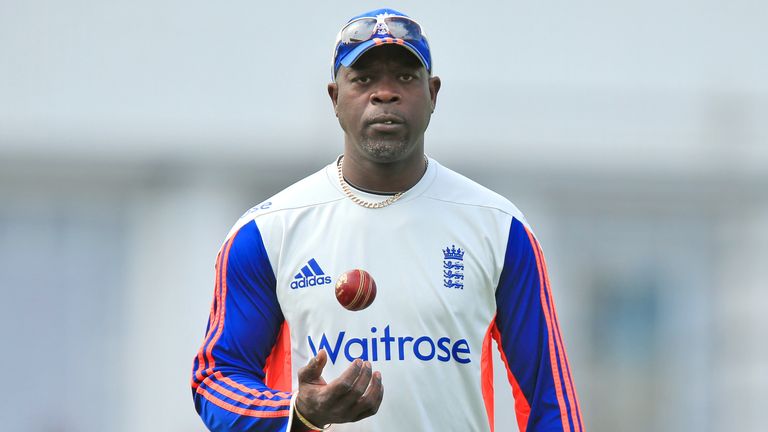 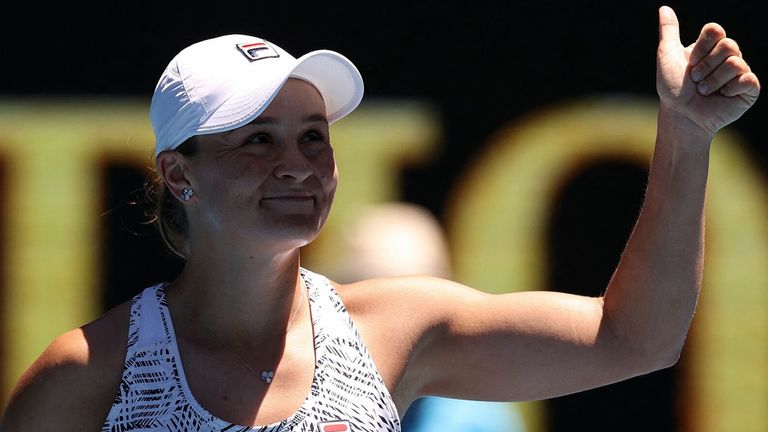