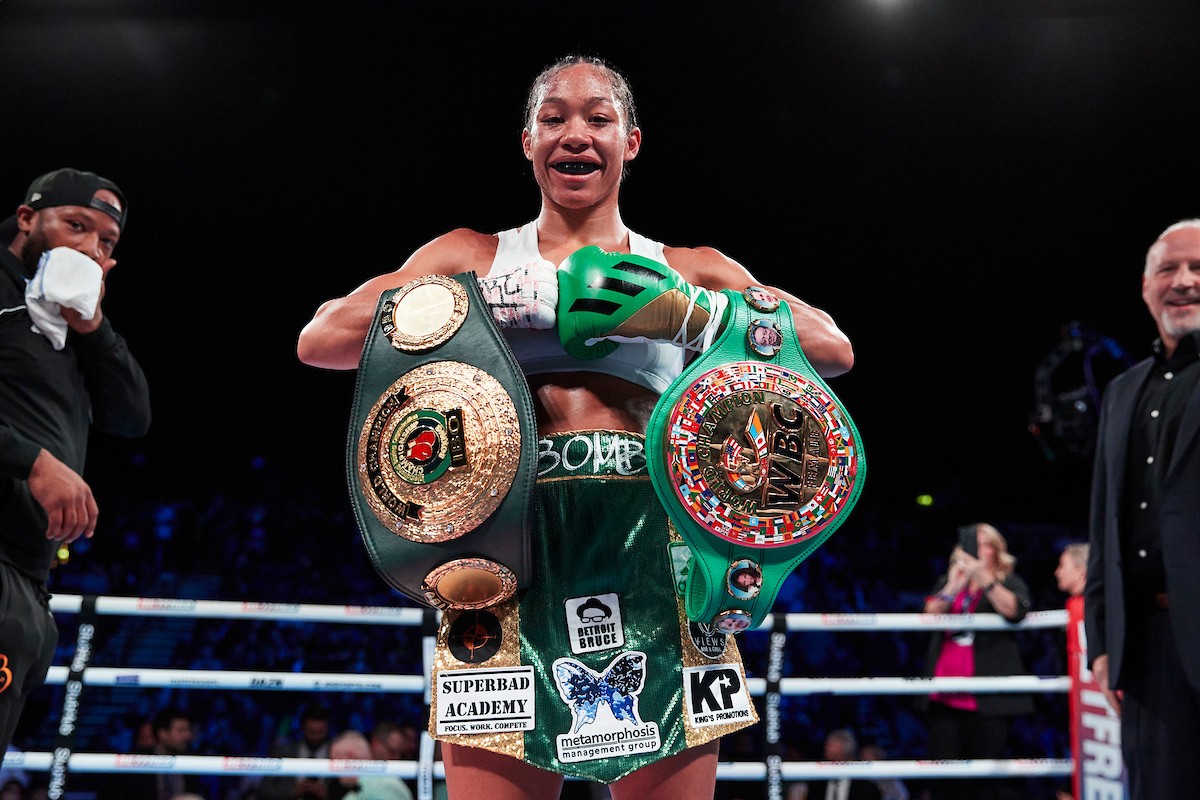 The 27-year-old Baumgardner, a 2014 National Golden Gloves silver gold medalist, is on a quest to become an undisputed champion after her dominant win over Terri Harper in November.

“2021 was definitely a breakthrough year for me,” said Baumgardner. “I had a great experience working with Matchroom to win the WBC and IBO world titles in the UK. Signing this deal with them puts me in a position to achieve my next goal of becoming undisputed at 130 pounds. Being on top is to stay on top and continue being the athlete I know I am.”

Baumgardner (11-1, seven KOs) made her pro debut in 2017. Her lone loss came against Christina Linardatou in 2018. She lost the WBC International super featherweight title in the process. Since then, she has won five in a row, with three of those wins via TKO. Against Harper in November, Baumgardner hit Harper so hard in the fourth round that Harper froze in place. The referee called off the bout, giving Baumgardner the win and the titles.

Baumgardner’s win shook up the boxing world, especially in the super featherweight division. Harper was on pace to face WBA champion Hyun Mi Choi. She then broke her hand before a fight could happen. The winner of that fight would have then faced IBF, WBO, and The Ring super featherweight champion Mikaela Mayer.

Baumgardner and Mayer have been engaging in a social media war in preparation for a potential clash. The goal is to crown an undisputed champion in 2022. It is unknown if Baumgardner will get to face Mayer right away; Choi is also with Matchroom and booking that fight could be easier.

Only a few fighters today can call themselves undisputed champion. Josh Taylor, Canelo Alvarez, Jessica McCaskill, Claressa Shields and Katie Taylor are on the list. Baumgardner is ready to be added to it.

“Have no doubt I am the top dog in my weight class and it’s only a matter of time before I have all the belts to prove it,” Baumgardner said. “Nobody is going to stand in my way. I’ve worked very hard to stay and make my mark. I will continue making history in the sport of boxing.” 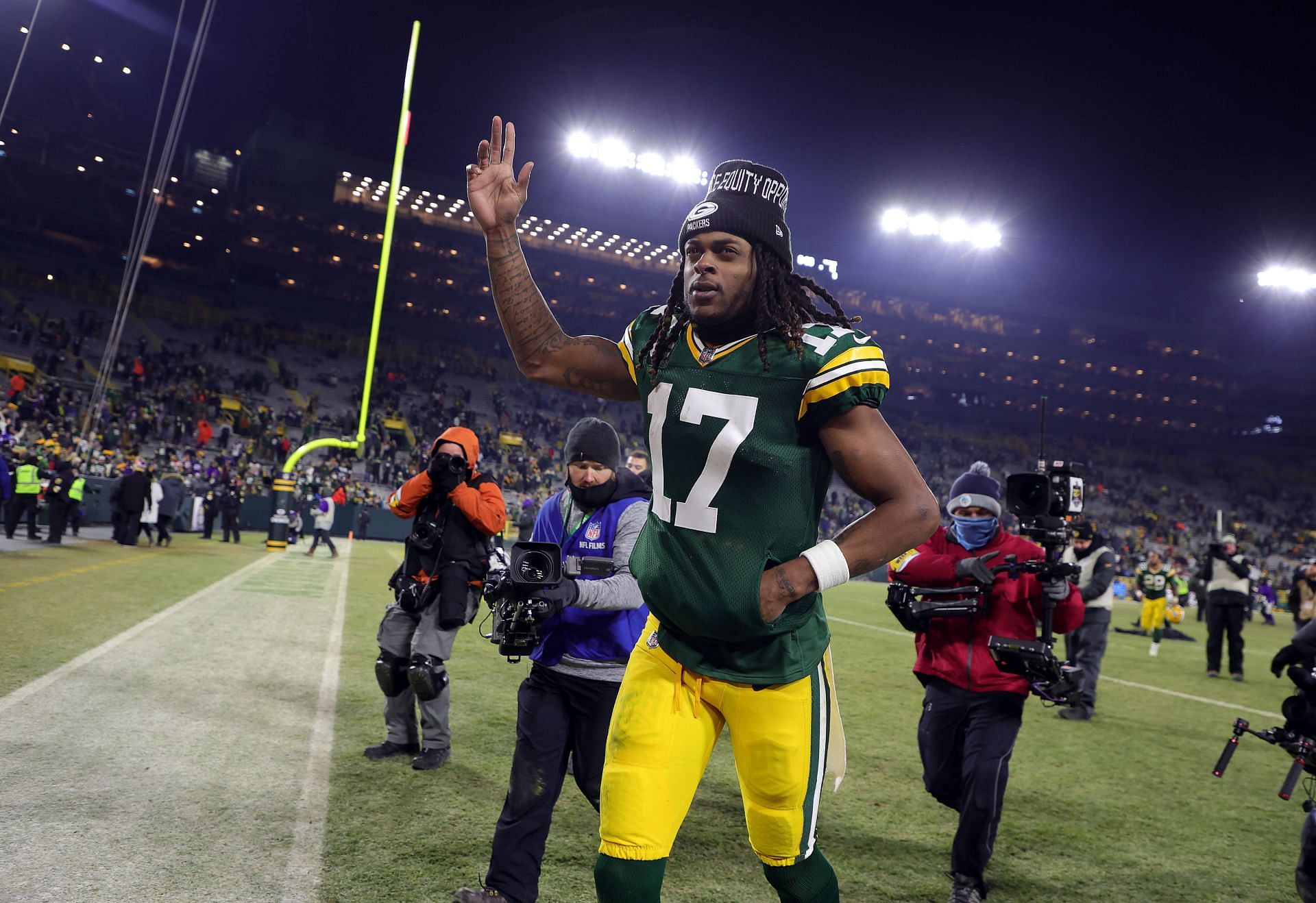 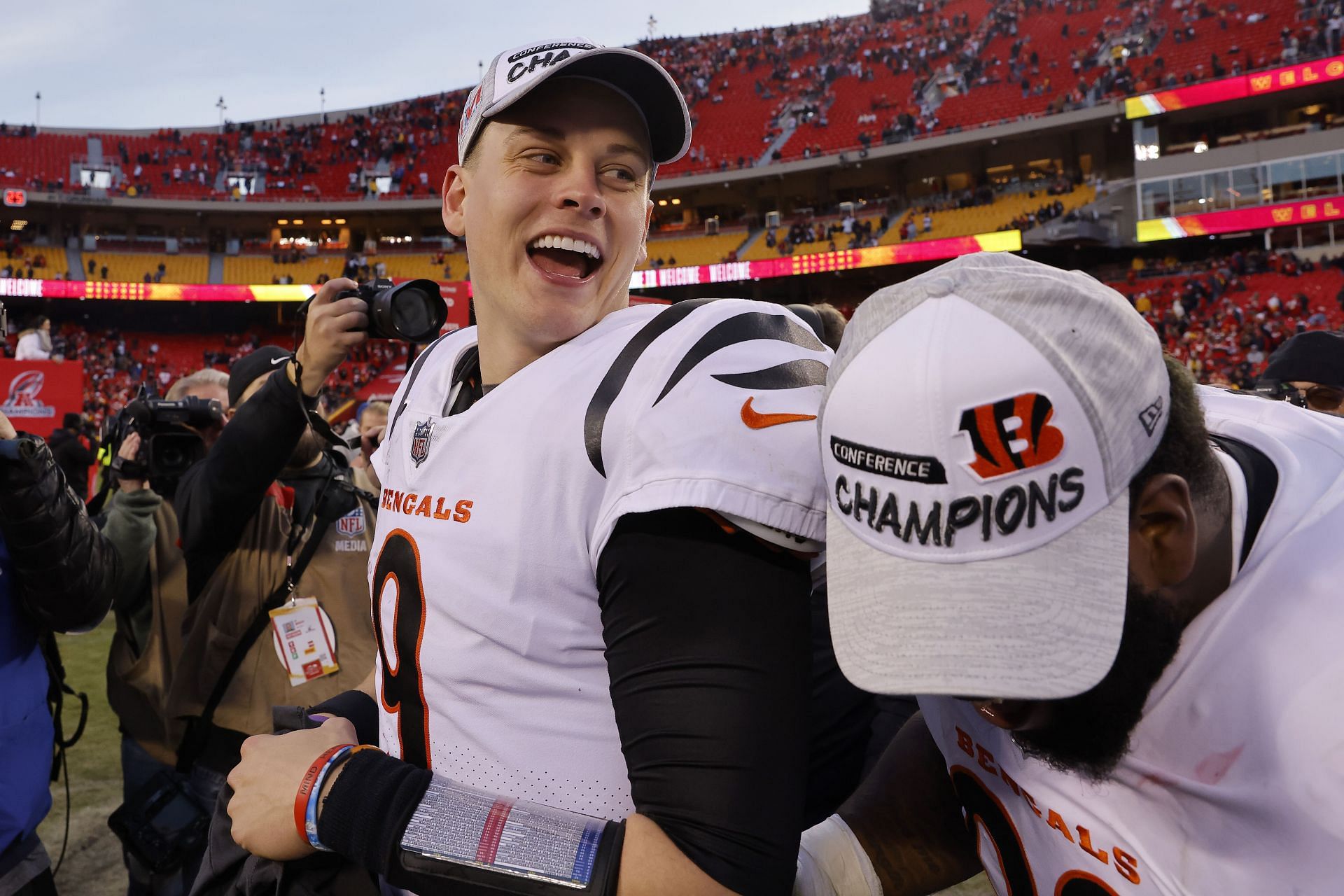