The Bhaalspawn Saga from the Baldur’s Gate series initially had three endings for players to choose from, but only one of them is canon in the lore of Dungeons & Dragons. This canon ending is also confirmed to be true in the story of Baldur’s Gate 3, as Bhaal has returned as the God of Murder. This is the case even though he seemingly isn’t going to be the main villain.

The Bhaalspawn storyline was the result of the Time of Troubles event in the Forgotten Realms Dungeons & Dragons campaign setting. The gods of Faerun were transformed into mortals for a period of time, making it a lot easier to kill them. Bhaal, the God of Murder, was slain by an evil adventurer named Cyric, who would take on his divine portfolio. Bhaal had learned of his impending destruction through a prophecy, so he took measures to ensure that he would return. He traveled the Forgotten Realms in mortal form and sired many children, passing on a piece of his divine essence to them. Bhaal’s plan was for his Bhaalspawn to give in to the murderous nature he passed on through his powers so that they could combine their sparks of divinity, and he could be reborn.

Related: Baldur’s Gate 3: How to Build a Sorcerer (Class Guide)

The events of the Bhaalspawn Saga play out in Baldur’s Gate, Baldur’s Gate 2: Shadows of Amn, and Baldur’s Gate 2: Throne of Bhaal. The Bhaalspawn Saga had multiple endings, each of which had different repercussions for the Forgotten Realms as a whole. The lore of the Forgotten Realms D&D campaign setting has made one of these endings canon and tied it into events that happened later in the timeline. The canon ending and the events that led to Bhaal’s return do make the events of the Baldur’s Gate games somewhat redundant, as the results of the campaign don’t matter, as Bhaal will still return.

Abdel Adrian Is The Canon Hero Of Baldur’s Gate

In the Baldur’s Gate video games, the player creates their own character, choosing from the classes and races that were available in Advanced Dungeons & Dragons, along with some of the content from third edition. There are some minor continuity issues with this, as the protagonist is meant to be twenty years old, yet they can choose to play a dwarf or an elf, who don’t reach the age of maturity until later. The player has a number of paths they can take throughout the story, but the original version of Baldur’s Gate heavily leans in the favor of good and neutral players. The Enhanced Editions of the Baldur’s Gate games added more options for evil players, especially in terms of party members.

The Baldur’s Gate video games were adapted into three novels, which loosely interpreted the events from the games into a new storyline. The books created a protagonist, named Abdel Adrian. Abdel was a human fighter, whose divine heritage gave him an imposing presence. The Baldur’s Gate novels detailed his adventures, but D&D lore is mostly concerned with the ending of his story. For the purposes of D&D lore, Abdel defeated Sarveok and Jon Irenicus during the events of the first two games. He was joined on his journey by Baldur’s Gate ranger Minsc and his hamster Boo, who are still active adventurers in the current age of the Forgotten Realms.

Baldur’s Gate 2: Throne of Bhaal was the final game in the Bhaalspawn Saga. The most powerful Bhaalspawn were at war, as it was believed that the last one standing would inherit the divine power of their father, and become a god. The events of the game involve the protagonist facing off against The Five, who are the strongest of the Bhaalspawn. It’s revealed that the events of the story were being manipulated by Amelyssan, the former high priestess of Bhaal. Amelyssan wants to steal the power of the Bhaalspawn and use it to take Bhaal’s place as the new Goddess of Murder.

Related: Baldur’s Gate 3 Changes That Should Come To D&D 5.5

According to the lore of Dungeons & Dragons, Abdel Adrian chose the mortal ending in Baldur’s Gate 2. He left the Throne of Bhaal behind and returned to Candlekeep, where his journey began. Abdel would later travel to Baldur’s Gate and join the Flaming Fist mercenaries; the organization that had caused him so much trouble in Baldur’s Gate. He would later rise to the rank of Duke, becoming one of the most beloved citizens of Baldur’s Gate. Abdel’s divine heritage allowed him to live far beyond what humans in Dungeons & Dragons are normally capable of, as he was still in perfect health after a century of life. It’s possible that he could have lived for a further two centuries, were it not for the arrival of an unexpected foe.

It turned out that Abdel wasn’t the only remaining Bhaalspawn in Dungeons & Dragons. In the Baldur’s Gate games, the player could encounter a Bhaalspawn named Viekang, who accidentally teleports whenever he is scared. Viekang had managed to avoid the conflict with The Five, and lived under the radar for many years, with many believing that his esteemed half-sibling was the last Bhaalspawn, when in fact, there were two who remained. It was revealed in the adventure Murder in Baldur’s Gate that Viekang had been dodging assassination attempts from the D&D villains of Baldur’s Gate his entire life, as people still wanted to use the blood of the Bhaalspawn. Abdel had no idea that Viekang was still alive and he believed he was the final Bhaalspawn on Faerun.

In Murder in Baldur’s Gate, Viekang surprises Abdel in battle and tries to kill him, in order to finally end the Bhaalspawn once and for all. The victor of the battle is unclear, but one Bhaalspawn slew their half-sibling and transformed into their Slayer form, which appeared in Baldur’s Gate 2. The Slayer would be killed, but the damage was done, as the death of the last Bhaalspawn reunited the sparks of divinity, allowing Bhaal to finally return. Bhaal is the God of Murder once more, and the player can even choose him as their god in Baldur’s Gate 3.

Next: What Baldur’s Gate 3 Needs To Finish Before The Full Release 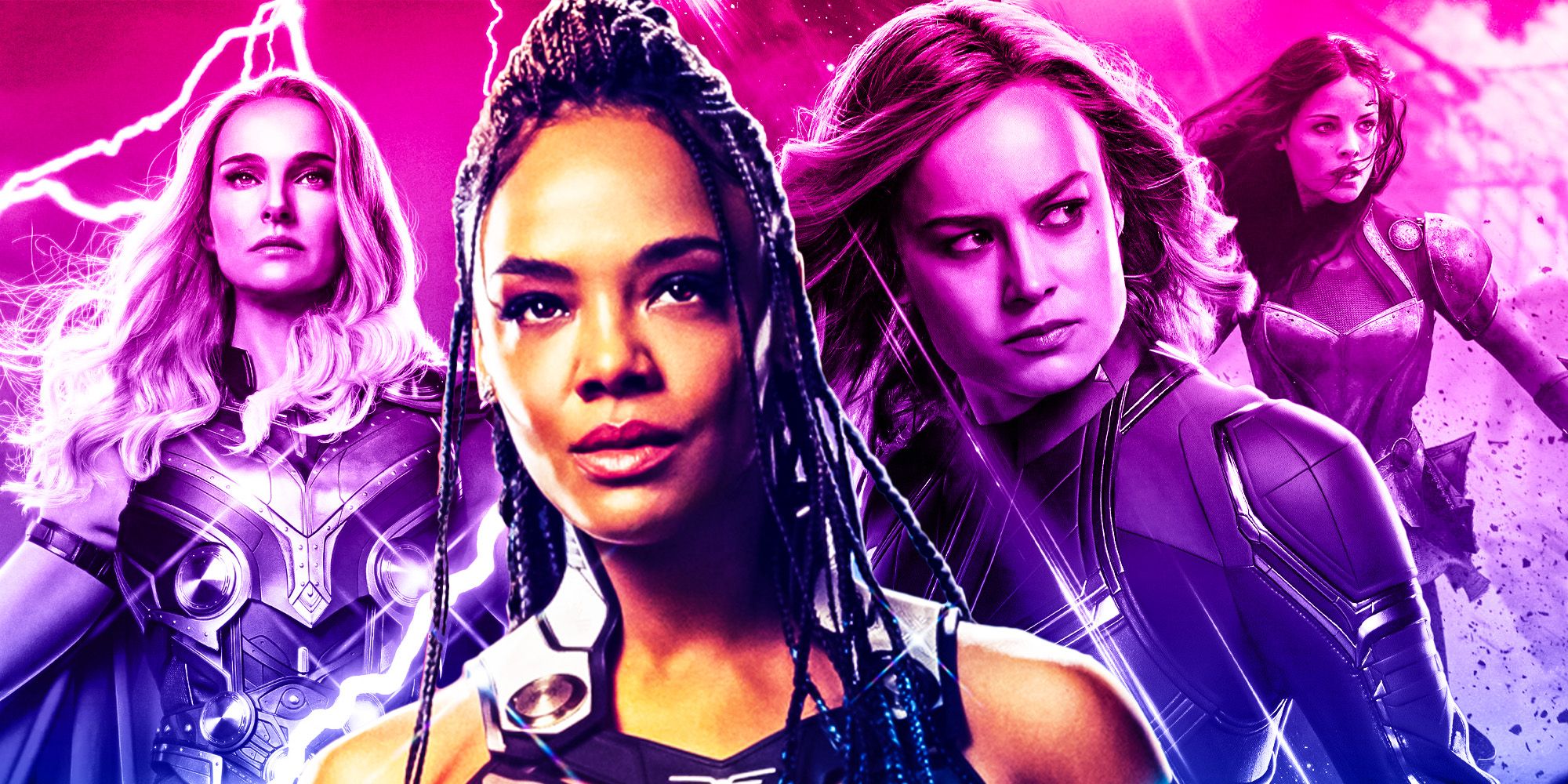 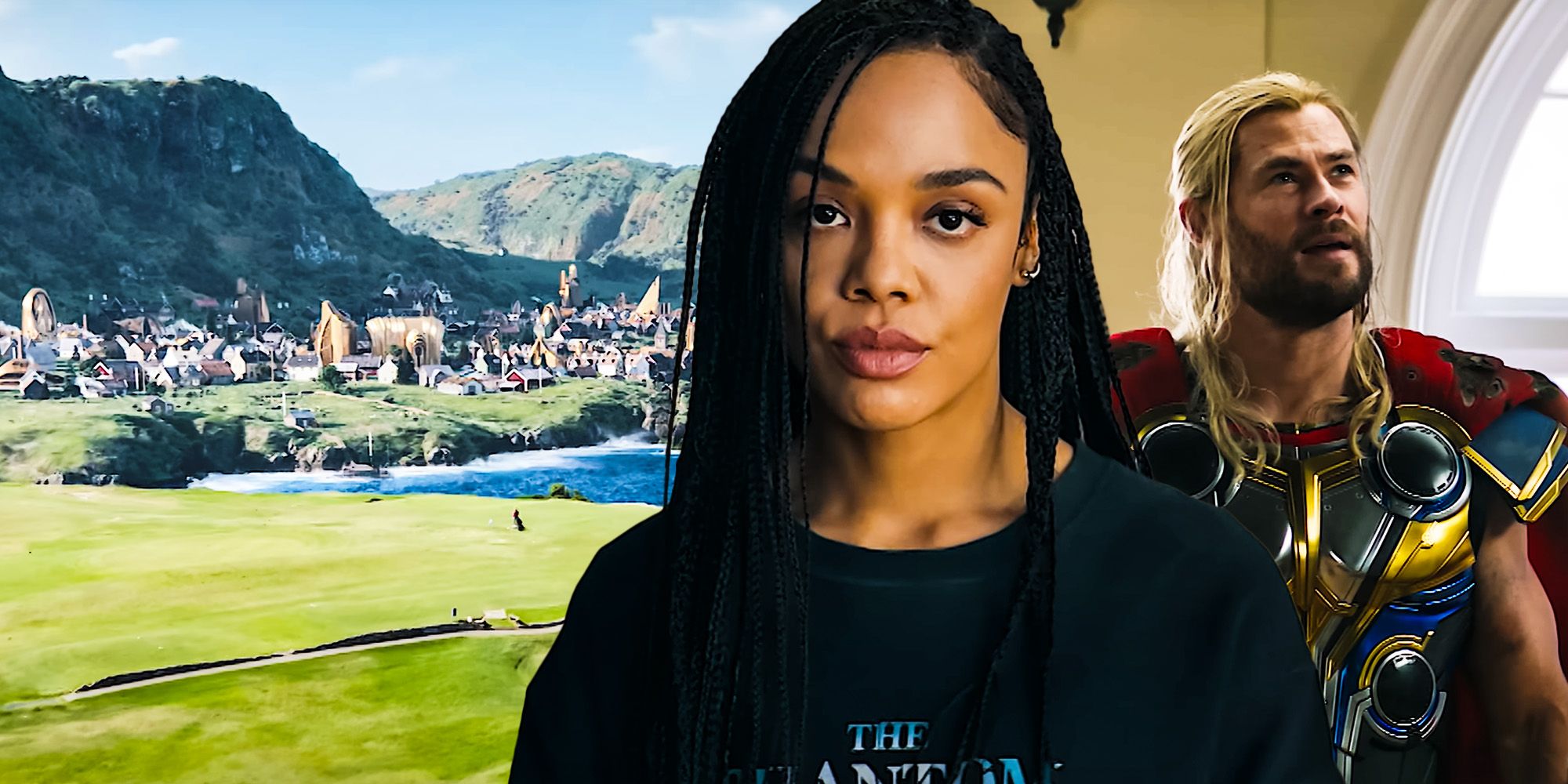