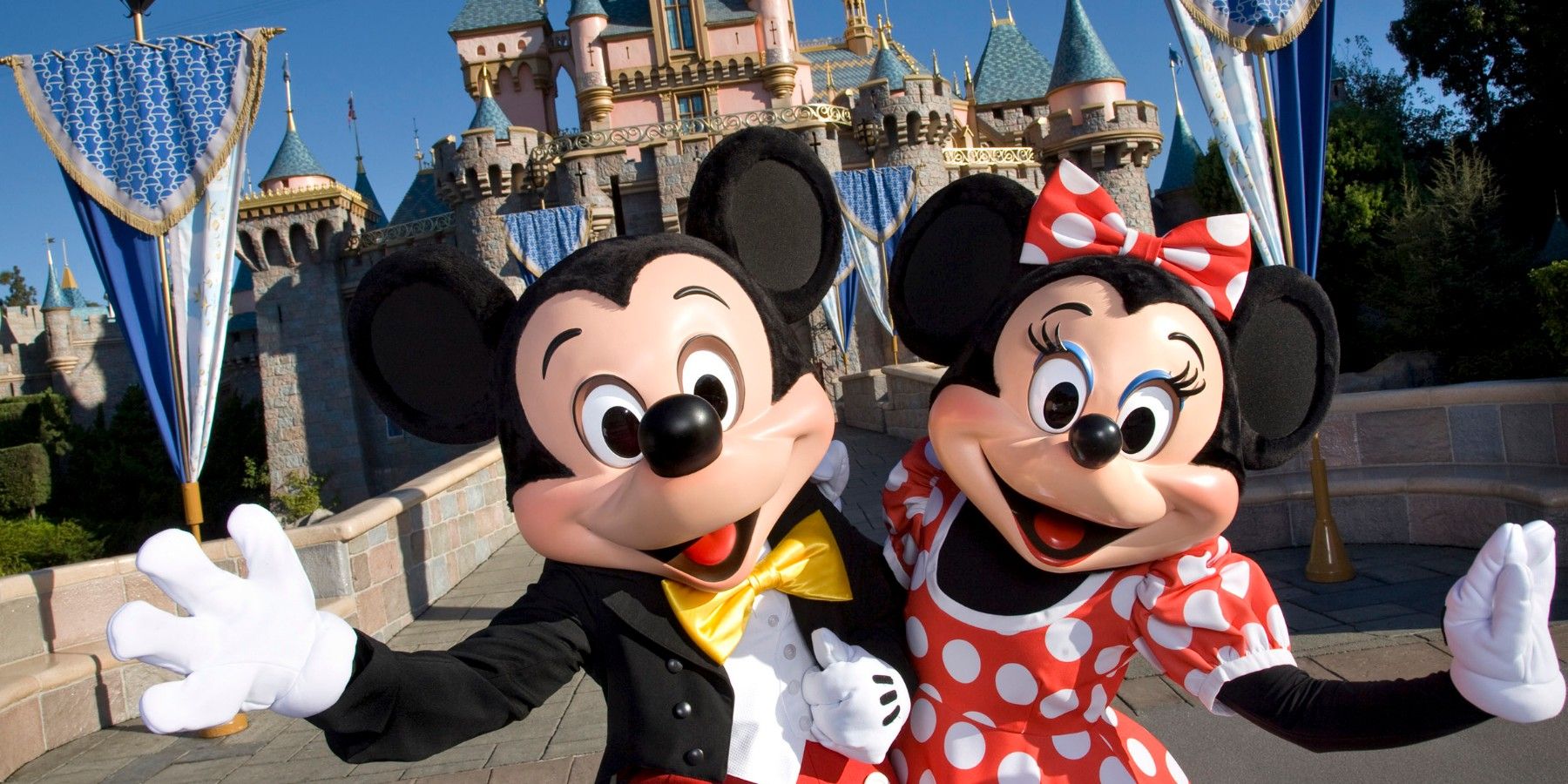 
After wrapping up his final days at Disney, Bob Iger tweets a touching message directed specifically toward cast members working at the theme parks.

Bob Iger tweeted a heartfelt message to Walt Disney World cast members as his time with the company came to an official close last week. The former CEO and executive chairman of Disney has stepped down after 15 years — a tenure marked by accomplishments like the acquisition of Pixar, Marvel Studios, Lucasfilm, and 21st Century Fox, as well as the successful launch of massively popular streaming service, Disney+. Iger also ushered the growth of the Disney Parks portfolio, overseeing the opening of the Hong Kong Disneyland Resort in 2005 and the Shanghai Disney Resort in 2016. Theme parks in the U.S. saw expansion as well, including the addition of the Star Wars-themed land, Galaxy’s Edge, at Disneyland and Disney World.

Iger’s career at Disney spans more than 47 years, starting in 1974 when he first began working for ABC. He was president of ABC when the company was acquired by Disney in 1995, and in 2005, he succeeded Michael Eisner as CEO. In 2019, Iger announced he was retiring at the expiration of his contract in 2021. But, just before the onset of the COVID-19 pandemic in February 2020, Iger announced that Bob Chapek, Disney’s former head of parks, experiences and products, would take over immediately as CEO. Iger, meanwhile, remained as executive chairman to help Disney navigate the pandemic. His last day on the job was December 31, 2021.

In his final days working for the House of Mouse, Iger spent his time, appropriately, at Disney World. On December 30, the former CEO took to Twitter to share some parting words. Iger specifically called out “cast members,” Disney’s affectionate term for theme park and Disney Store workers. See Iger’s tweet below.

Just spent 3 days @WaltDisneyWorld & was reminded (yet again) what makes me so proud of @disney…our cast members! Thanks for taking care of me all these years. Thanks for your talent, your commitment & the gratitude you expressed. I am deeply grateful to all of you!

Disney’s growth under Iger was unprecedented, and if his tweets’ replies are any indication, some already miss his leadership. Many theme park goers, for example, have expressed displeasure toward the changes that occurred since Chapek took over, bemoaning budget cuts and the replacement of the once-free Disney FastPass system with Genie+ and Lightning Lane, which now require payment. Some have even gone on to start a Change.org petition calling for Chapek’s firing. The petition has garnered over 88,000 signatures so far.

The scrutiny around Chapek is understandable, since he is the new man in charge following a predecessor who has been with Disney for nearly half a century. What’s more, Chapek’s entry to his role has been coupled with the challenge of emerging from the COVID-19 pandemic that left a hard blow on the theme parks in particular. Building on the momentum Iger left will be a tall order under current circumstances, and it’s looking like Disney will be banking on streaming to lift the company out of the pandemic rut. Regardless of what the future holds, Iger’s legacy at Disney is certainly unquestionable and will not be forgotten in the studio’s corporate lore.

Next: Every Upcoming Disney Movie In 2022