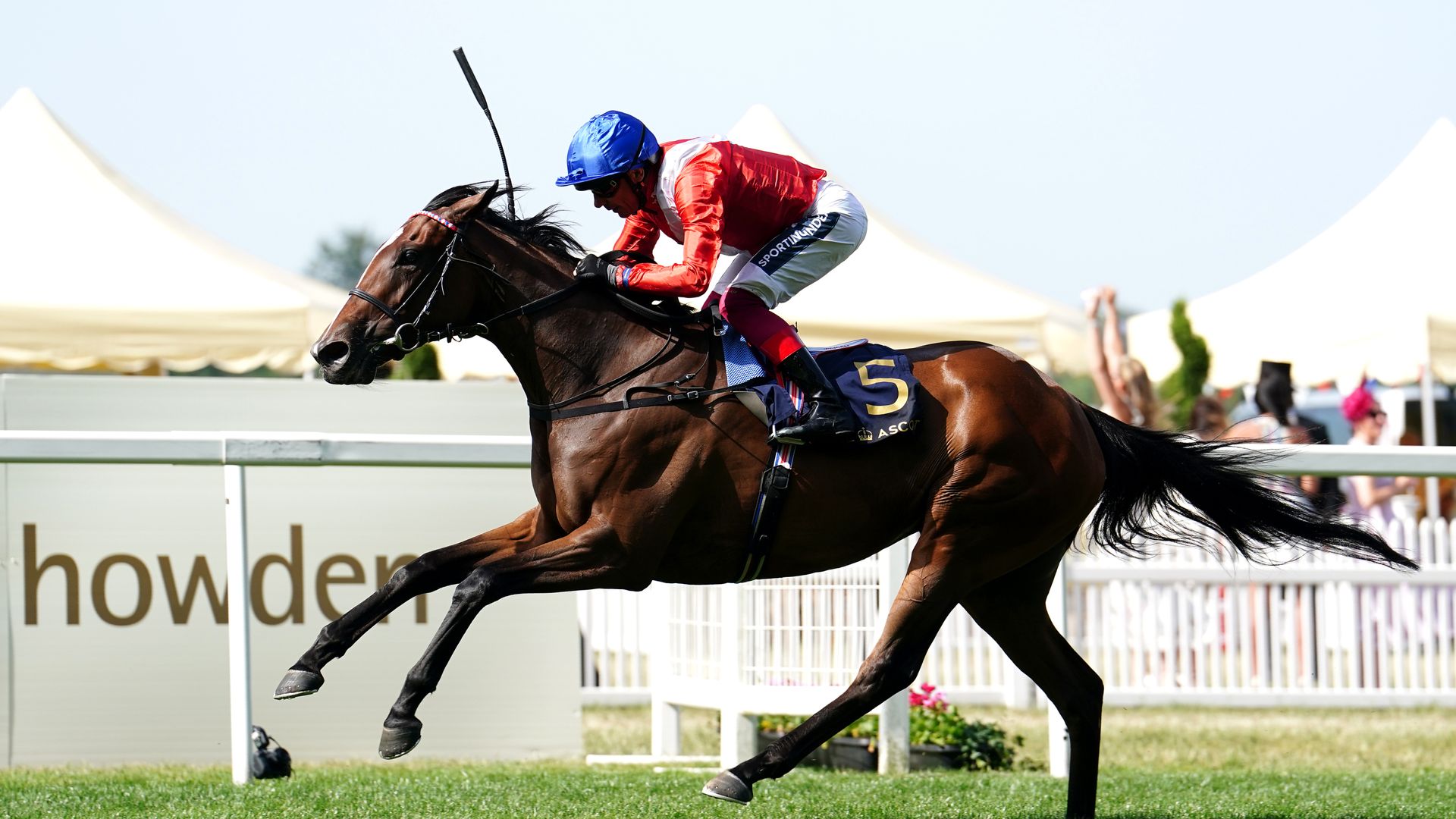 The Cheveley Park Stud team are still basking in the glory of Inspiral’s “sensational” return to action in the Coronation Stakes at Royal Ascot.

The outstanding juvenile filly of last season having won each of her four starts, hopes of a Classic victory were dashed after the daughter of Frankel failed to come to hand in time to run in the 1000 Guineas or the corresponding races in France and Ireland.

But the patience of her connections was rewarded in some style on Friday as Inspiral belied her eight-month absence with a dominant victory.

Cheveley Park’s manging director, Chris Richardson, said on Monday: “It was sensational, wasn’t it? It was a joy for everybody to watch and relish the talent that she has.

“It’s been a huge uplift for the Thompson family (owners) and they’re enjoying it, which is wonderful to see off the back of a wonderful winter with the jumpers culminating at Cheltenham.

“We’re very lucky to have a very special filly.”

While missing the Guineas was undoubtedly a disappointment, Richardson has no doubt it was the right decision with Inspiral’s long-term future in mind.

He added: “I think it’s easy to jump off in those races when you’re not 100 per cent and then you end up regretting it because something goes wrong and you have to miss out part of the rest of the year.

“Mrs Thompson was adamant that the Coronation Stakes was where she wanted to go. We had a quick peak at the Irish Guineas, but it was very much left for the filly to tell us when she was ready and obviously Frankie (Dettori) and John (Gosden) were happy with her in the final build-up to Royal Ascot.”

Inspiral is already odds-on to add Newmarket’s Falmouth Stakes to her collection next month, but there is no rush to firm up the next plan of attack.

Richardson did, however, not rule out the tantalising possibility of the star filly taking on the colts before the end of the year.

He said: “It’s pretty much up for discussion, I think. Obviously that (Falmouth) is the logical next step, but there are other races to consider and we haven’t yet had the conversation. We’re still just reflecting and enjoying the moment.

“I think she’ll probably stay at a mile for her next run, but I’m sure we’ll be stepping up at some stage. All options are open at the moment.

“That (taking on colts) is another option to consider, certainly. It’s all to play for and we’re very lucky to have a very special filly – she’s probably the best filly we’ve ever bred, I suspect.”

Inspiral is out of high-class racemare Starscope, who did not manage to win at Group One level but was second in the 1000 Guineas and the Coronation Stakes a decade ago.

She is currently expecting a full-sibling to Inspiral and already has a couple of other exciting colts on the ground.

“Starscope is back in foal to Frankel and has a very nice Ulysses colt foal and a Siyouni colt yearling,” Richardson added. 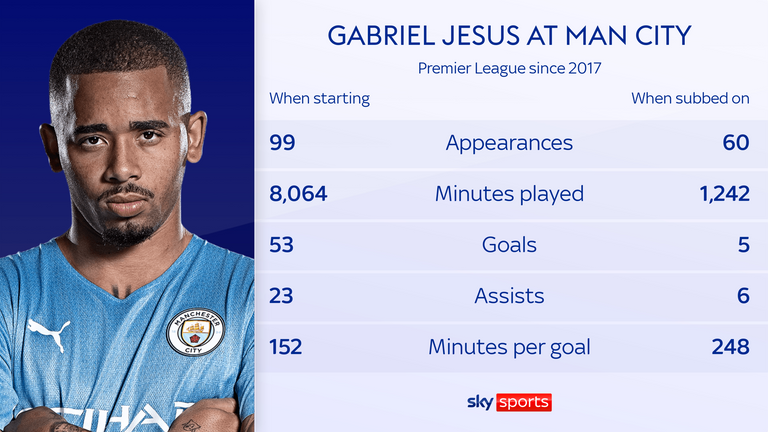