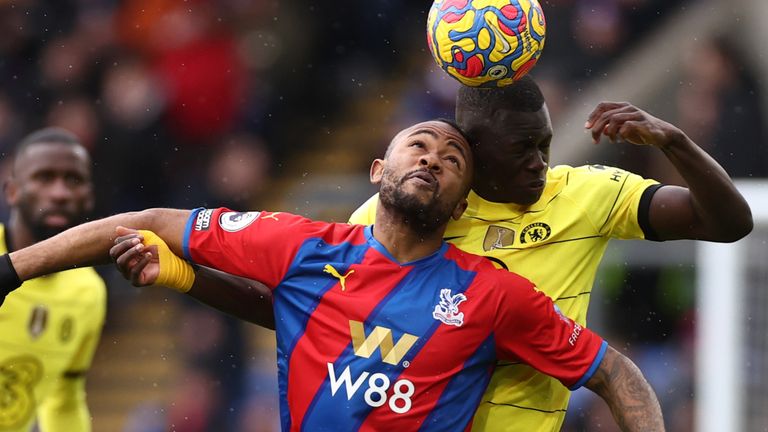 Chelsea have registered an interest in signing Kyle Walker-Peters this summer but have been quoted £40m by Southampton for the England full-back.

Phil Foden has agreed a new long-term contract at Manchester City – worth around £225,000-a-week.

Manchester City have spoken to Anderlecht about the possibility of signing left-back Sergio Gomez this summer.

Monaco are ahead of Fulham in the race to sign Chelsea defender Malang Sarr.

RB Leipzig left-back Angelino could be returning to the Premier League as Brighton’s replacement for Marc Cucurella. 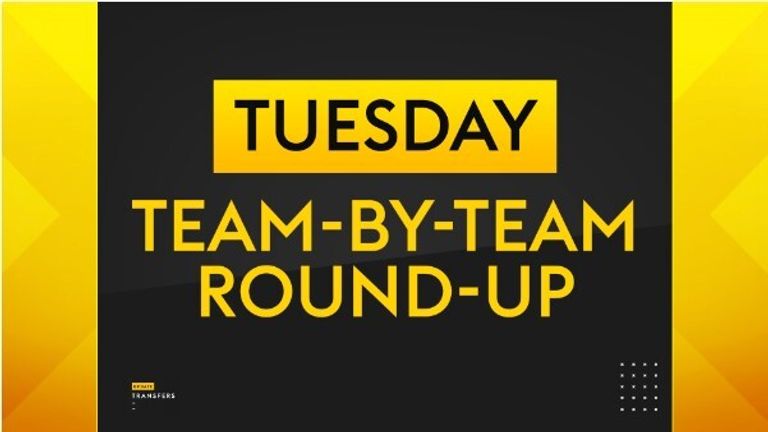 The Transfer Show’s Dharmesh Sheth and Kaveh Solhekol round up the latest transfer news from all 20 Premier League clubs.

Mauricio Pochettino admits not winning the Champions League with Paris Saint-Germain was “a failure”.

Howard Webb is to be offered a new deal by MLS in a late bid to fend off a move back to the Premier League.

The chief executive of the Professional Footballers’ Association has backed plans by Premier League players to stop taking the knee before every match.

Dean Henderson has admitted he could not wait to get out of Manchester United this summer after slamming the club for making false promises and a “criminal” waste of the past 12 months of his career.

Women’s Super League clubs want to speed up a split from the Football Association amid fears the competition will not fully capitalise on England’s Euro 2022 win.

Manchester United Women are on the verge of appointing Brighton & Hove Albion’s Polly Bancroft as their first head of football, and will soon unveil the signing of England forward Nikita Parris from Arsenal.

World Rugby have been told to issue swingeing punishments for teams who fail to crack down on contact training.

A proposal to bring in four of the former minor counties to play in the County Championship could be discussed as part of Andrew Strauss’s comprehensive review of English cricket.

Wesley Fofana is keen to join Chelsea from Leicester City this summer.

Lucy Bronze has backed plans to give England women’s coach Sarina Wiegman a new contract and urged the Lionesses to go on a stadium victory tour.

Sheffield United are poised to confirm the signing of Manchester City youngster James McAtee on a season-long loan.

Dundee United are set to land Jamie McGrath as the club secure a massive boost with the countdown on for their crucial Europa Conference League qualifier.

John Beaton has been sent an ominous warning by former refs amid claims he faces an SFA investigation into allegations he verbally abused a supporter during Dundee’s clash with Livingston last season.