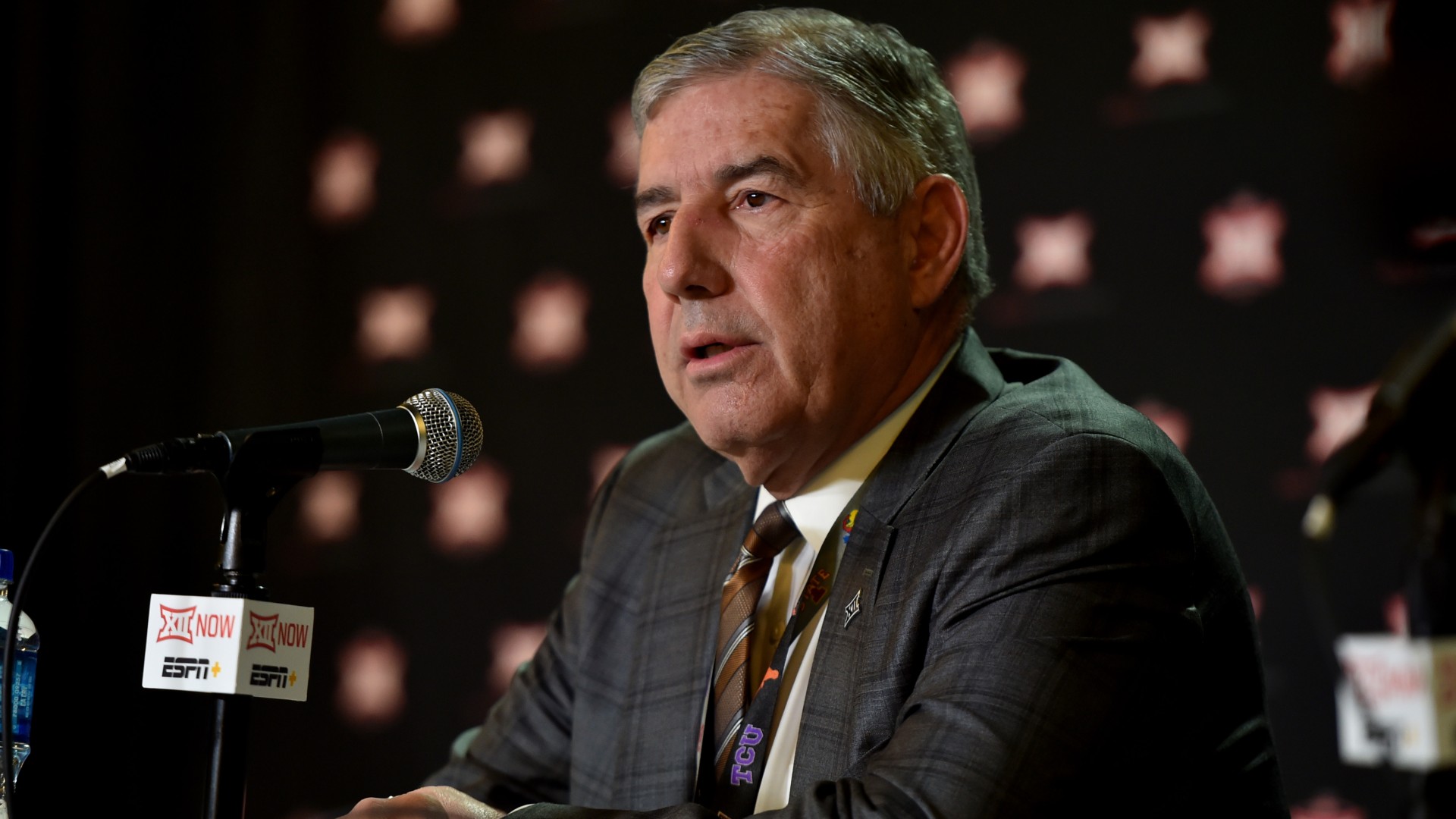 INDIANAPOLIS — Big 12 commissioner Bob Bowlsby walked past a half-eaten chocolate birthday cake with his name on it in the hallway of the JW Marriott before letting a group of reporters know the result of three days of meetings with the College Football Playoff management committee.

“There is no decision,” Bowlsby said flatly.

With that, there will be no celebration for the possibility of the expansion of the College Football Playoff. The 10 FBS commissioners and Notre Dame athletic director Jack Swarbrick conducted meetings for three days here and did not come to a conclusion on the 12-team playoff plan that was proposed in June.

DECOURCY: Playoff expansion is a must

“Everybody is more concerned about their own silo than everybody else’s,” Bowlsby said. “I do think the first time around Jim Delany and Mike Slive got past their individual concerns to do what was best for college football. That’s why we have the playoff. That has not happened this time.”

How do you merge those conference outlooks? CFP executive director Bill Hancock said automatic qualifiers and the bowls continue to be the snags in the plan.

The bowls can be resolved later. Automatic qualifiers seems to be the more pressing issue. The fact Bowlsby used the names of the former Big Ten and SEC commissioners, and those two conferences draw the most revenue to the FBS, is not an accident.That original 12-team proposal called for the inclusion of the six highest-ranked conference champions and the six highest-ranked teams after that.

It’s a tough sell to make the CFP geographically equitable for all the schools when the reality is the SEC, which had Alabama and Georgia in Monday’s CFP championship game, has dominated the sport since the Bowl Championship Series. The SEC has the strongest silo in the present college football landscape, and Oklahoma and Texas haven’t arrived yet. Does that mean the SEC should compromise on automatic qualifiers?

“As a conference, we’re supportive of a 12-team playoff that is currently being discussed,” CFP chairman and Mississippi State president Mark Keenum said. “At the end of the day, if some of these issues cannot be resolved and we cannot get closure, for the sake of college football we might have to stay at four teams.”

Big Ten commissioner Kevin Warren told ESPN.com before the meetings that the Power 5 conference champions should qualify in the expanded format. The conference also is part of an Alliance with the ACC and Pac-12.

Bowlsby is fighting the Big 12 fight, which will include four new members in BYU, Cincinnati, UCF and South Florida. Then, there’s the Group of 5, which watched Cincinnati qualify for a four-team playoff out of the American Athletic Conference this season.

It’s less about the number of teams, at least for now. If it’s clear an expansion is warranted, but if they can’t come to an agreement on 12, then why not scale that back to eight teams?

But there needs to be movement in the next meeting. When asked about repeating the process in the last seven meetings since June, Bowlsby delivered an icy one-liner.

“Have you seen the movie Groundhog Day?” he asked rhetorically. “There’s more parochiality than there needs to be.”

If that behavior does not stop, then the sport will suffer. The current College Football Playoff contract expires after the 2025 season. In order for the four-team format to change, all the conferences would have to support a switch. The four-team playoff will stay in 2022 and 2023, and it looks like 2024 and 2025.

“We still have four years remaining, but we want to make a decision well before that,” Keenum said. “It’s not just one school or conference. You’ve got it nationwide. There are conferences across the country that have a stake in this, have an interest in this. We’re going to work through the process.”

So there is time, but there is more work than expected after a three-day stalemate. That is where the disappointment should be.

“I would sense most of the group went out a little bit disappointed we are not able to reach the finish line,” SEC commissioner Greg Sankey said on SEC Network afterward. “I’ve heard it described as we are in overtime right now. This might be a nine-overtime game and we’re to the point where no one can score a two-point conversion.”

Well, the 10 comissioners and Swarbrick better find that right play and work together to fix the AQ problem. The next meeting will be the eighth.

“We’ve knocked some of the issues,” Bowlsby said. “There are a lot of big enough ones remaining that we have a lot of work to do.”

This was still a disappointment, and that was reflective in his tone. He left that group of reporters, and someone shouted, “Happy birthday, Bob.”

Bowlsby shook his head and walked away.

He didn’t seem happy at all. 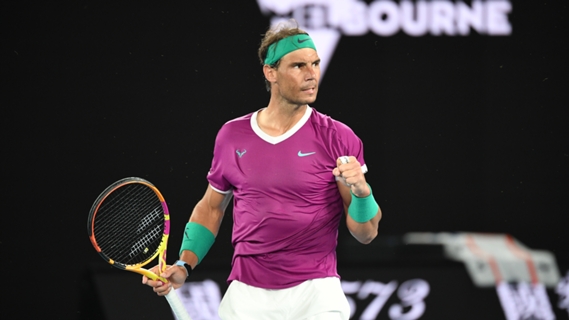