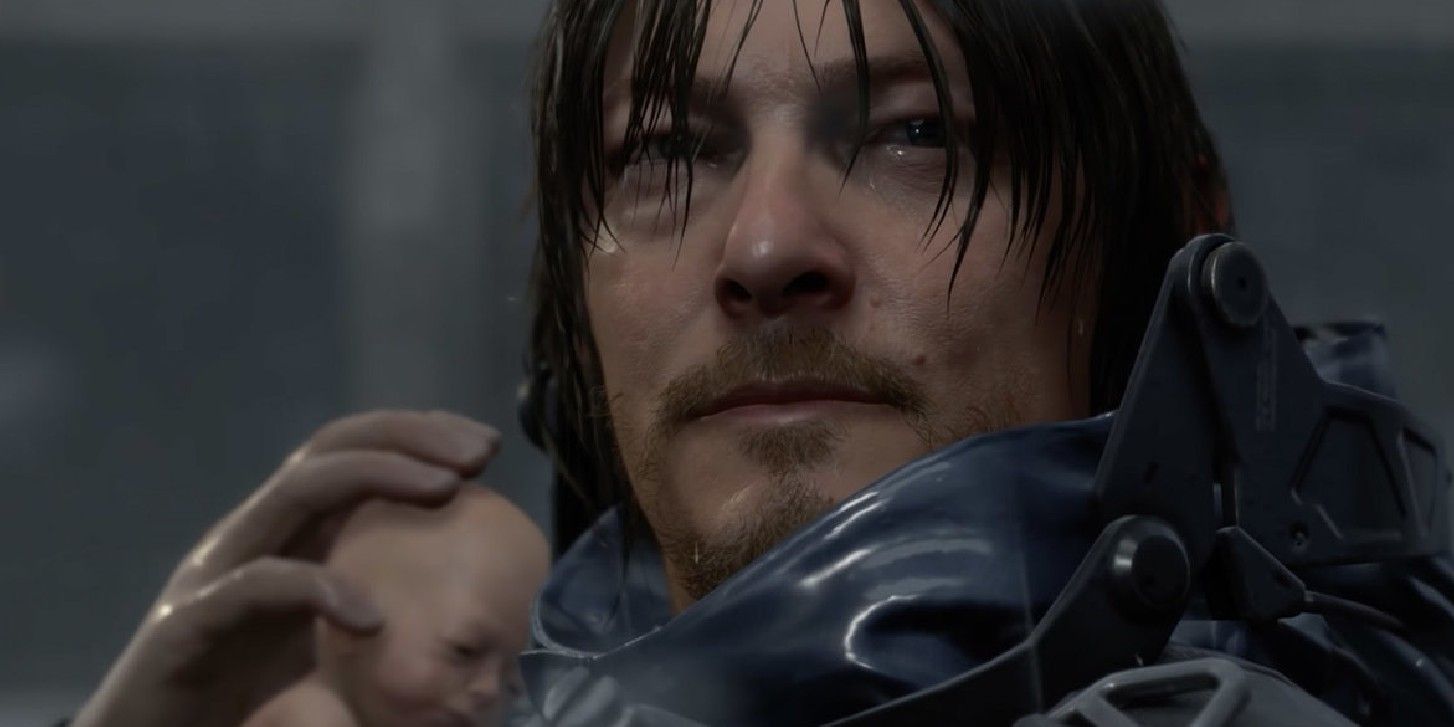 
The PS5-exclusive Death Stranding Director’s Cut may be getting a PC release after an unconfirmed press release has seemingly leaked online.

Death Stranding is the latest release from famed video game developer Hideo Kojima, and stars Norman Reedus of The Walking Dead as protagonist Sam Bridges. Despite a somewhat mixed reception from fans in 2019, the title has secured itself a dedicated following, and the Director’s Cut edition of the game has been highly praised by many. Speculation on a potential sequel has been rife for some time, fuelled in part by a photo from Kojima which many believe shows Reedus on set with the director. Reedus himself has previously stated Death Stranding 2 is in the works, but Kojima, Sony, and Kojima Productions have yet to formally announce anything.

As spotted by WccFTech, VideoCardz reports that Death Stranding Director’s Cut PC is on the way, citing an unnamed source who allegedly provided the publication with a press release on the game. According to the leak, Death Stranding Director’s Cut for PC will be the first title to support AI-based upscaling technology from Intel’s XeSS, which will “enhance player experiences.” 505 Games, publisher of Death Stranding on PC, is mentioned in the leak, with president Neil Rally reportedly stating the following:

The alleged release of Death Stranding Director’s Cut on PC is likely to be a hit with those unable to acquire a PS5 console. The title is currently only available on the Sony platform, meaning PC gamers only have the regular edition of the game, along with some PC improvements and new Half-Life and Cyberpunk 2077 content that was missing from Death Stranding PS4. Death Stranding Director’s Cut on PS5 adds the new Very Hard mode, a firing range, racing, an expanded storyline, and more, all of which would likely be available in the PC version.

At the time of writing, the Death Stranding Director’s Cut PC leak is currently unconfirmed. While it’s possible the news could be false, the release of Death Stranding Director’s Cut on PC makes sense, and continues the trend of PlayStation exclusives also getting a PC launch. Later this month, God of War (2018) will come to PC, and it’s also rumored that Ghost of Tsushima will release on Steam.

Lara Jackson is a Games Editor for Screen Rant, covering the latest gaming news and stories. She is a Women In Games award-nominated journalist, and recognized as one of She Plays Games’ Top 100 Influential Women in Gaming 2021. Lara is also an ambassador for mental health gaming charity, Safe in Our World. When she’s not playing games (or writing about them), she’s usually tweeting about her very large dog.