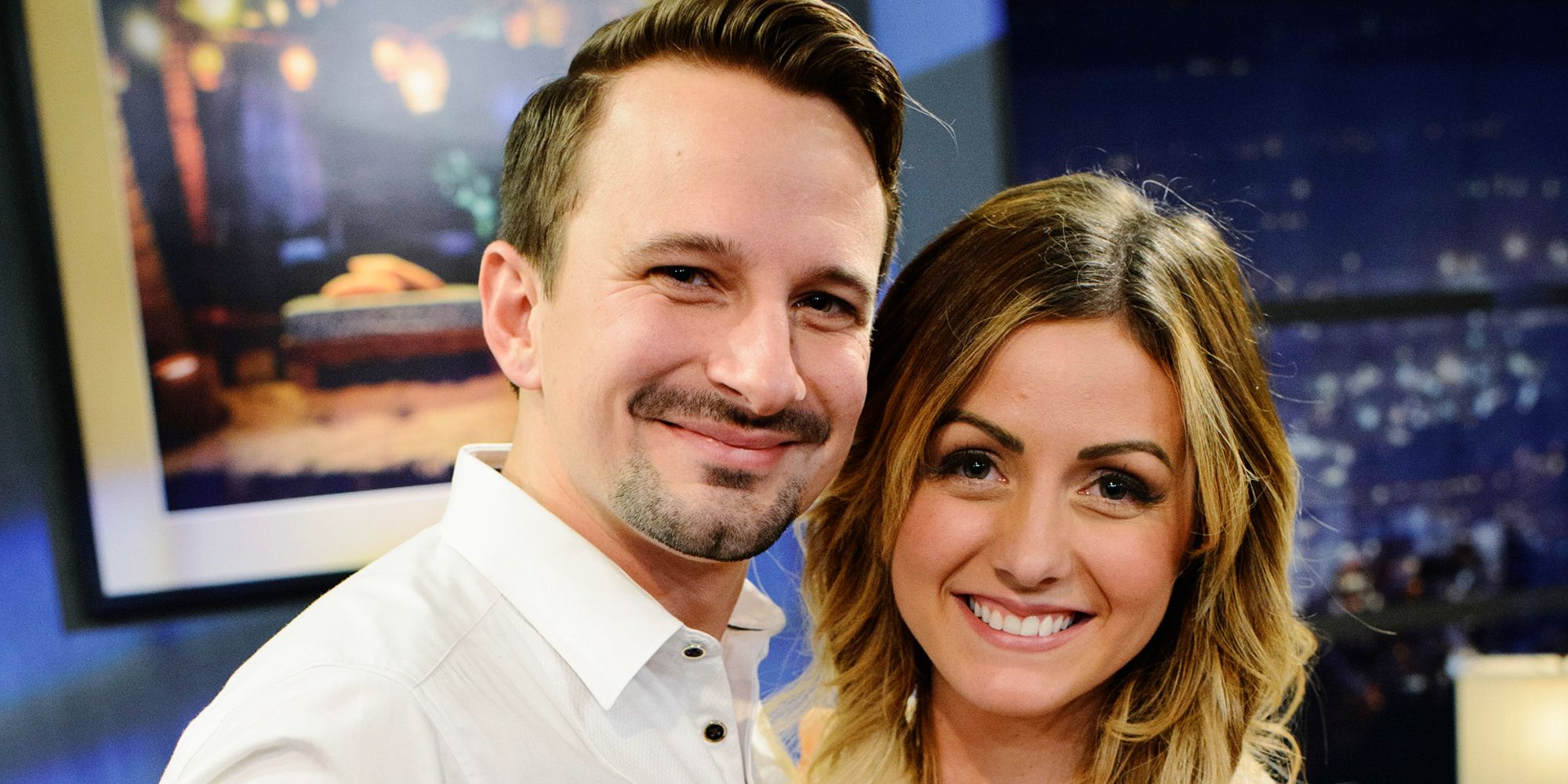 
Bachelor in Paradise alum Evan Bass opens up about his split from Carly Waddell and says it is still hard to talk about it but he’s trying his best.

It’s almost been two years since Bachelor In Paradise stars Evan Bass and Carly Waddell ended their marriage, and he is now opening up about it. Before Evan and Carly connected on the ABC dating show, they were contestants on the network’s other dating franchises but did not find their perfect match. Even after starring in the same Bachelor franchise, Evan and Carly did not immediately connect. Evan initially had a crush on Carly, but her feelings weren’t clear as she proposed that they should be friends.

However, what started as just friends turned into a stronger affection after Carly gave her rose to Evan during episode 4 of BiP’s season 3 so they could stay in Paradise. Shortly after Carly’s action, Evan started to feel unwell, and Carly was assigned to keep an eye on him. At this point, the TV personality, 36, began to warm up to Evan, 39. After a whirlwind romance, the pair returned to Mexico for the fourth season and tied the knot. In 2018, the couple welcomed a daughter, Isabella, and a son, Charles Wolf, in 2019. However, the love bubble did not last long as the BiP lovebirds announced their split in December 2020.

Related: Bachelor In Paradise: The Best Couples From Each Season

Since the TV personalities decided to go their separate ways, they have shared snippets about the reasons behind their divorce. A year and a half after calling it quits, Evan has shared new details about his split from Carly. The reality television star appeared on the Talking It Out podcast on June 23 and revealed that he feels embarrassed to be divorced twice. The TV star still finds it hard to talk about the separation and said, “I’m not out of it. … Like, it’s still emotional. It’s this deep sadness still, I don’t know if you ever just get completely, like, perfect.” Evan added, “there’s the scars and the wounds — they heal but they’re also there to teach you and teach me and I’m trying my best.”

Evan, who also has three sons, Nathan, Liam, and Ensley, from his first marriage to Marie Bass, also discussed the possibility of marrying a third time. He joked that he tends to rush relationships and should probably take his time before tying the knot again. The Bachelorette alum admitted that his two marriages have been “fairly quick in their turnaround time.” He said of his broken marriages, “My first one was, like, three and a half months. And then, with Carly it was right on a year. We got married on Paradise, like, almost exactly one year after we got engaged.”

Asked why he and Carly split, Evan explained that navigating their relationship outside the show was more difficult. He explained that they found it hard to set a proper foundation for their marriage, making good communication and figuring out how to work through life more challenging. The father of five also said of co-parenting with Carly, “I have obviously other children that aren’t with Carly, and so, there was just a lot to work through.” But while co-parenting can be challenging, Evan said he and Carly have been doing fine. He explained, “There’s no such thing as easy co-parenting. … But with Carly, it’s fine. I think we’ve found our groove and it’s good.”

Evan and Carly had one of the most lovely connections in Bachelor In Paradise, and their divorce surprised many fans. While the exes appeared ready to start a family on screen, it turned out they weren’t prepared enough for what the real world had in store for them. Evan’s decision to finally share details about his and Carly’s divorce shows he has grown from the experience. His admittance that he rushes into marriage also indicates he has learned valuable lessons from his two divorces and is ready to take measures to prevent such occurrences. Although Evan did not say if he is in any relationship at the moment, one can certainly say he will not be rushing into marriages anymore.

Next: Bachelorette: Why Fans Suspect Katie Still Isn’t Over Greg

Source: Talking It Out Podcast