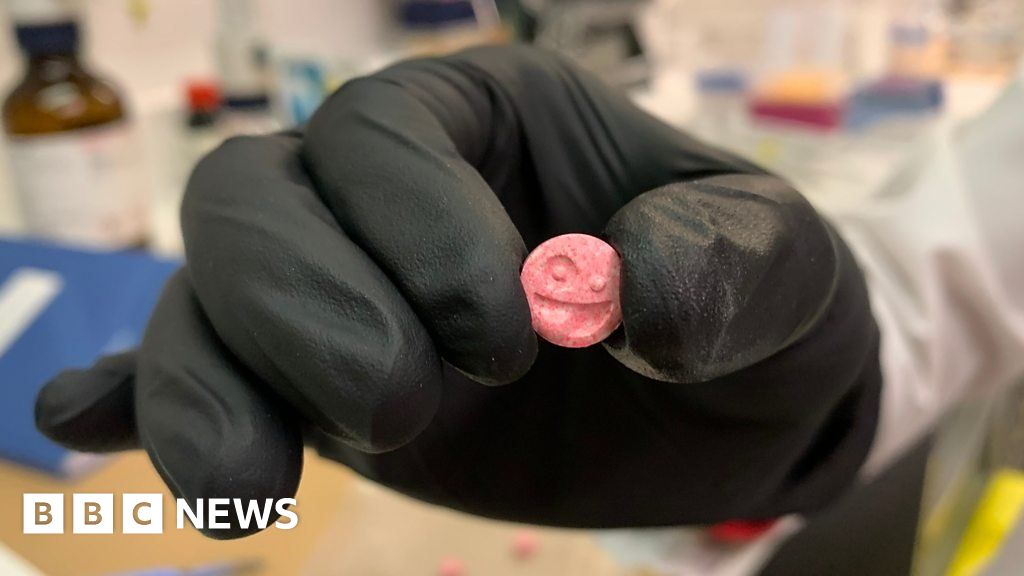 
Claire Campbell’s 16-year-old son, Luke, died after taking ecstasy bought by friends on the darknet – a part of the internet that can only be accessed with special software.

One of the biggest illegal marketplaces on there, Torrez, went offline last month after two years of selling Class A drugs, counterfeit cash and hacking tools.

But one darknet drug dealer has told the BBC that law enforcement face an “impossible task” closing down such sites, with BBC data research finding at least 450 dealers that had survived multiple police shutdowns.

Watch this investigation from the BBC’s cyber reporter Joe Tidy.

Listen to Hunting the Darknet Dealers on Radio 4’s File on 4, on 11 January at 20:00 GMT, or afterwards on BBC Sounds.

Filmed and edited by Tom Goudsmit 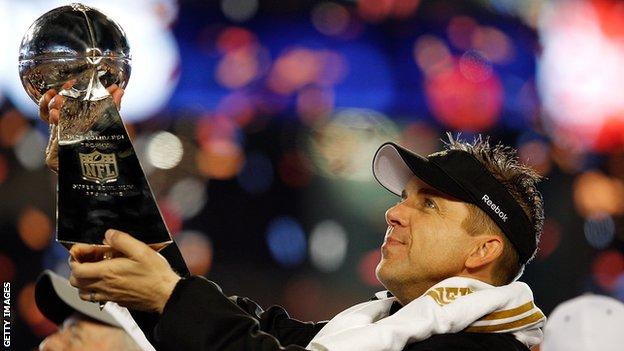