Characters like Jesse Quick and Max Mercury handle the Speed Force with their own unique style and flair, and it’s time they get their chance to shine

Warning: Spoilers for The Flash #784 ahead!

With at least three different versions of The Flash running around, it’s easy to discount the other speedsters of the DC universe – which is a shame, because they bring so much character and flair to the role by not being bound to the identity of “The Flash.” Characters like Jesse Quick and Max Mercury have their own unique relationship to the Speed Force, resulting in subtle differences in how they view and use their powers. When DC turns its non-Flash speedsters loose, their different styles create a rainbow of motion and kinetic energy that is a joy to watch across the page.

With The Flash and the rest of the Justice League dead or missing at the advent of the Dark Crisis on Infinite Earths event, the Flash Family attempt to use their connection to the Speed Force and Barry Allen’s multiversal presence to try and track him down and rescue him. Aided by Mister Terrific, they open a portal into the multiverse, breaking into teams to attempt to cover more ground. One such team consists of Jesse Quick, who is able to tap into the Speed Force by using a mathematical formula, and Max Mercury, who gained his super speed through a magical ritual.

Related: Flash Is The Only Thing Stopping the DCU From Destroying Itself

In The Flash #784 by Jeremy Adams, Amancay Nahuelpan, Jeromy Cox, and Rob Leigh, Jesse and Max find themselves in an unknown universe that resembles a Mad Max-style wasteland, patrolled by vicious motor gangs. Arriving in the middle of a firefight, they attempt to slow things down by disabling the frenzied motorists only to find Barry Allen has gone full road warrior as one of the riders in the melee. Although they quickly determine he is not the Barry Allen from their universe, they are forced to take him with them and run as more riders show up gunning for Barry’s head.

With this universe’s “Flash” not exhibiting superpowers, Jesse and Max’s display of speed mastery absolutely steals the show. For her part, Jesse’s movements are fluid and acrobatic: she slides beneath cars and rockets herself through windows with breathtaking grace. Max, on the other hand, carries himself with the solidity of a boxer and the directness of a bullet, yanking two road warriors off their motorcycles by grabbing the backs of their collars and redirecting a missile with a playful tap on the nose cone.

The Flash is often portrayed as a jokester and a scientist across his various incarnations, peppering DC’s adventures with “Flash Facts” and running literal circles around his foes. By contrast, Jesse and Max are breathtakingly physical in their use of their powers. While the Flash is trying to think five steps ahead, these speedsters are more about entering a flow state of motion, each action leading seamlessly into the next. By ignoring the other speedsters in the DC universe, The Flash risks missing out on some of the most beautiful displays of motion to ever grace the paneled page.

More: Flash’s Speed Has a Secret Weakness That Explains How Batman Beats It

The Flash #784 is now available from DC Comics.

Elvis Streaming Release Date Reportedly May Be Later Than Expected 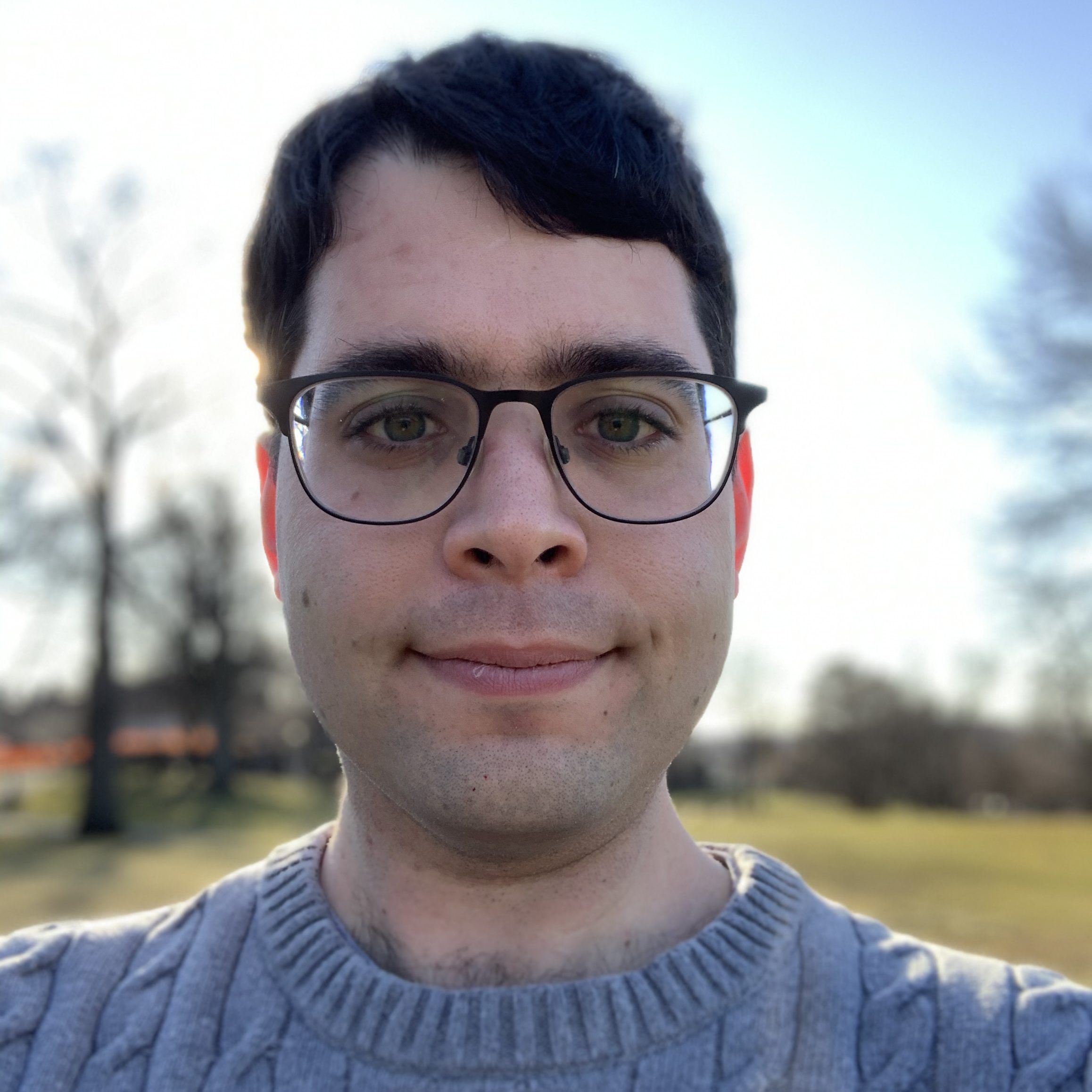 Screen Rant Comics Contributor, Avi Gibson studied comics and publishing at Emerson College’s graduate program. Since 2017, he’s kept his finger on the pulse of cartoons, comics, and children’s media, always looking for stories that spark adventure, wonder, and magic. With a BA in English and an MA in Publishing, these stories are Avi’s passion. Through exploring and sharing fantastic tales, it is his sincere hope to add a little more wonder to a world that sorely needs it.