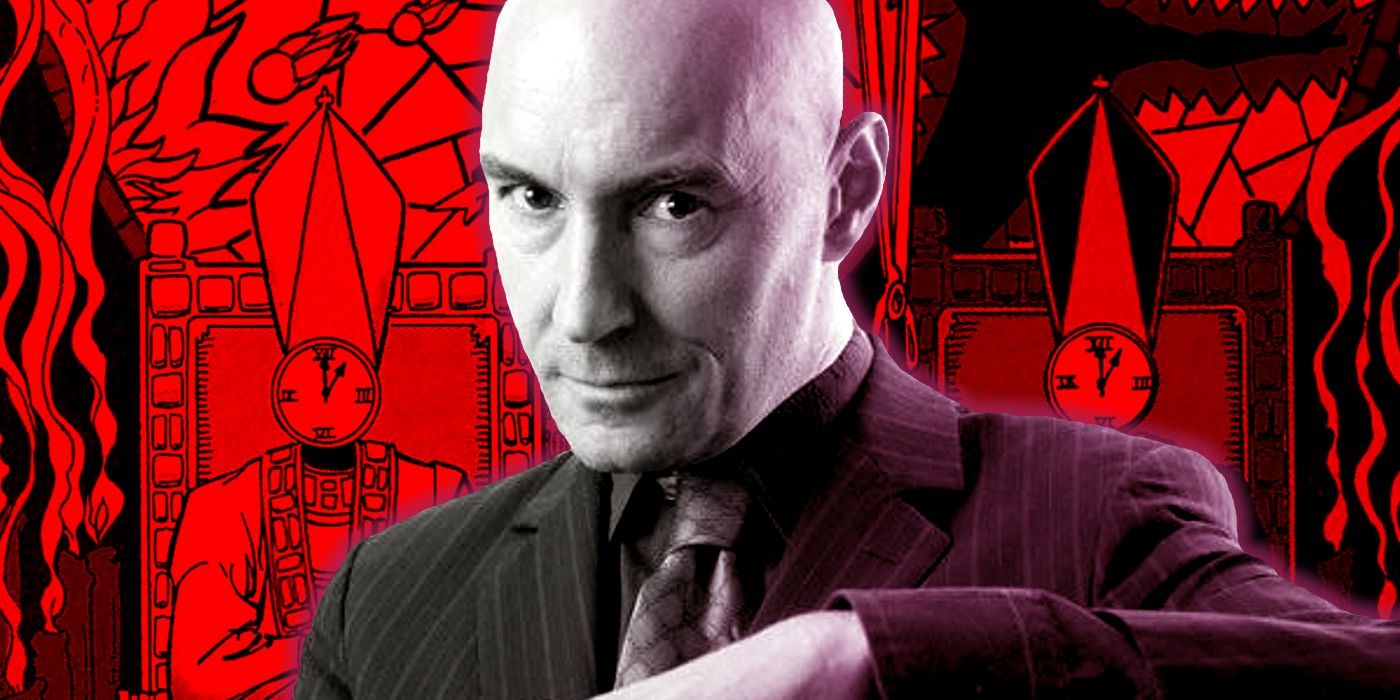 
In November 1995, Grant Morrison’s The Invisibles was at risk of cancellation. The writer asked fans to use magic to save their comic, and it worked.

Grant Morrison is a unique feature in the world of comic books. Having recently written DC Comics‘ Superman and the Authority, they are known as one of the most creative minds in the industry. They have made a career out of doing things completely out of the box and, in the process, writing exceptional comic books. Perhaps none was more outrageous than the request they put out in the letters page of The Invisibles #14 from themself, artist Jill Thompson, colorist Daniel Vozzo, and letterer Clem Robins, which led fans to perform a collective sex magick ritual on Thanksgiving, to save the comic from cancellation.

In 1995, The Invisibles had been published by Vertigo, DC Comics’ mature readers imprint, for little more than a year. Morrison had found critical praise previously for their work on Doom Patrol and Animal Man, both of which became cult representatives of the late 1980s artistic renaissance for comic books. The Invisibles was Morrison’s ambitious attempt at “explaining existence,” based on a shamanic, drug-induced epiphany they had in Kathmandu. In more prosaic terms, the comic follows a cell of the Invisibles, a terrorist group devoted to fight for Timeless Freedom against the forces of Total Control, directed by the extra-dimensional Archons of the Outer Church. In the book, Morrison takes every conspiracy theory existing at the time and posits that they are all true and part of a Universal Conspiracy directed by the Archons, who control essentially everything in the world. After the initial commercial success, however, readership dropped drastically, as casual readers ran away from the sheer complexity of Morrison’s ideas.

With the prospect of cancellation by Vertigo looming, Morrison decided that there was only one thing to do to save his story: use magic. Morrison is a true believer and practitioner of chaos magic, mentioning the ideas of Austin Osman Spare, Howard Bloom, Richard Metzger, and Alistair Crowley as inspiration for their works, such as Doom Patrol. They even wrote an essay on the topic, Pop Magic!, published in 2003, and The Invisibles and the popularity of Morrison themself contributed to bringing chaos magic to a much wider audience in the late 1990s and early 2000s. A prevalent practice in chaos magic is the use of sigils, written representations of a focused desire or intention, used to implant that desire into the subconscious of the magician.

In November of 1995, with The Invisibles at risk of cancellation, Morrison decided to use sigil magic to save it, and to involve readers in the process. In the letters page for issue #14, they described the basic principles of constructing a sigil, but to “charge” them it is necessary to hold that image while the mind lets go of any other thoughts, to bypass consciousness and release the magic in the universe. Achieving perfect concentration is not an easy task, but there is one hack: masturbation. At the moment of orgasm, according to Morrison, “consciousness blinks“, and in that blink, a sigil can be charged and launched. They supplied a sigil based around a request for the sales of the comic to increase, and asked his readership to perform the ritual on the night of Thanksgiving.

The Invisibles went on to a total of 59 issues, ending in June 2000, with Morrison’s promised revelation of the truth of existence. According to the writer, sigils, if done properly, always work. While readers will never know for sure if the Thanksgiving ritual was a publicity stunt, an example of Morrison’s trademark humor, or a genuine request, the fact remains that the sales of The Invisibles recovered, and cancellation was avoided. Little more than twelve months later, DC Comics gave Grant Morrison the job of writing their flagship superhero title, Justice League Of America. Could it have been magic at work?

Next: Superman Was Redesigned To Stop DC Turning Him into a Fascist

2-time Ph.D. in History, but my heart has always been into capes and suits.
You can find me on IG @franc_cacciatore