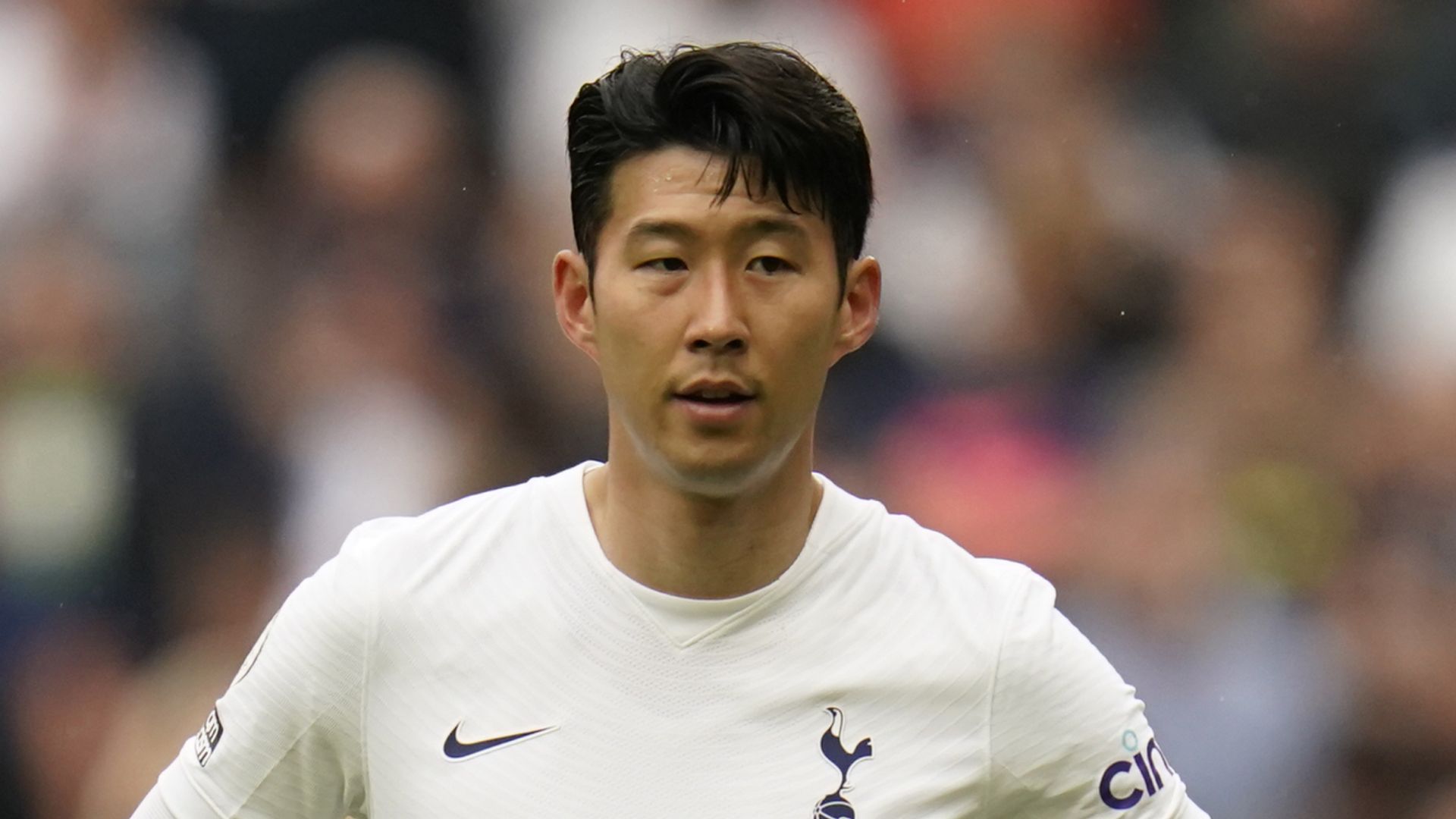 A group of 12 men who racially abused Heung-Min Son on Twitter have been given “community resolutions” and have written apologies to the Tottenham forward.

In May last year, the Metropolitan Police launched a number of raids across England and Wales – detaining 12 men, aged between 20 and 63, under suspicion of stirring up racial hatred.

The men were all dealt with by the police and have all written letters of apology to Son.

A spokesperson for the force told Sky Sports News on Monday: “A group of 12 men who were arrested, or interviewed under caution, under suspicion of using words or behaviour, or displaying written material with intent to stir up racial hatred, as part of a Met investigation into online racist abuse directed at a high profile London footballer, have been given community resolutions.

“All 12 men have written letters of apology to the victim.”

Sky Sports is committed to making skysports.com and our channels on social media platforms a place for comment and debate that is free of abuse, hate and profanity.

If you see a reply to Sky Sports posts and/or content with an expression of hate on the basis of race, sex, colour, gender, nationality, ethnicity, disability, religion, sexuality, age or class, please copy the URL to the hateful post and screengrab it and email us here.