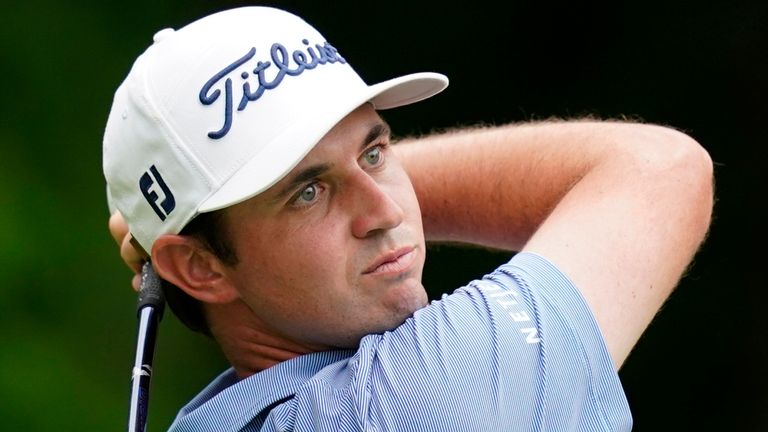 
The in-form 29-year-old had seven birdies on Friday to move to 15-under par, despite a bogey on the par-four sixth hole; defending champion Lucas Glover missed the cut by one shot at two-under despite carding 66 in his second round

JT Poston shot a second-round score of 65 to establish a four-stroke lead heading into the weekend at the John Deere Classic.

The in-form 29-year-old had seven birdies on Friday to move to 15-under par, despite a bogey on the par-four sixth hole.

“I feel great,” Poston said after. “My last few rounds out here have been great going back into last week, so just going to try and keep riding that momentum and doing what I’m doing.”

Poston finished second in last week’s Travelers Championship after failing to capitalise fully on an opening 62, and he added: “Last week, the one thing I think I learned after playing well Thursday was to try and keep the pedal down.

“I think this golf course may yield a few more birdies than last week but at the same time, you got to go out there and hit some golf shots to stay aggressive. I was able to do that, which is nice.”

This week’s event is part of the Open Qualifying Series, with the leading three players finishing in the top 10 – and not already exempt – earning places in The 150th Open at St Andrews later this month.

His six-under-par round was matched by fellow American Denny McCarthy, who lies second on 11-under after a bogey-free effort.

Argentina’s Emiliano Grillo shot 64 to take his place in a group at 10-under, alongside Austria’s Mathias Schwab and another American in Christopher Gotterup.

The lowest rounds of the day were a pair of seven-under-par 63s by Maverick McNealy and Kelly Kraft, who are both in an eight-strong group at nine under which also includes England’s Callum Tarren.

Defending champion Lucas Glover missed the cut by one shot at two under despite a 66.