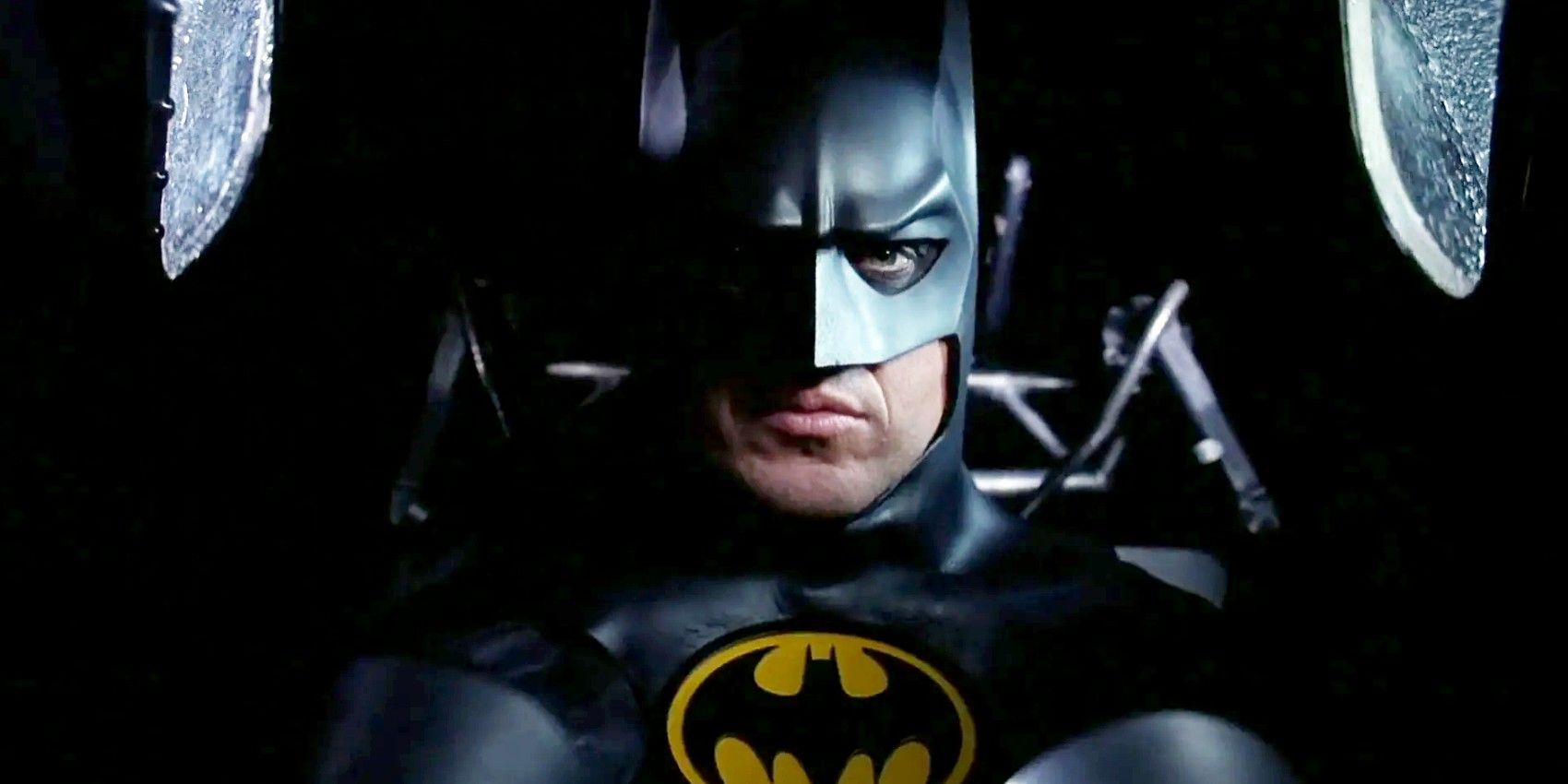 Michael Keaton has explained why he didn’t return for Batman Forever. The actor brilliantly played Bruce Wayne and his Caped Crusader alter-ego in Tim Burton’s Batman in 1989 and Batman Returns in 1992. For many, he is still the definitive live-action version of the DC hero, despite well-received successors, such as Christian Bale and Ben Affleck’s iterations from The Dark Knight trilogy and the DCEU, respectively. Keaton could’ve continued playing Batman past his second film as the comic book character, but he didn’t, opting to back out from Batman Forever, which was directed by Joel Schumacher.

It’s no secret that Keaton loved his time as the Bat of Gotham; decades after he hung up his cape and cowl, he continues to reference his stint as the iconic character with such joy and pride. Several times, he expressed being open to suiting back up as the DC superhero. Luckily, through Warner Bros.’ burgeoning comic book multiverse, he is given the chance to do just that. The actor is confirmed to reprise his role as Batman in Andy Muschietti’s The Flash and HBO Max’s Batgirl film. But, if he really liked playing the role, why did he turn down doing a third Batman film in Batman Forever?

In a recent interview with In the Envelope: The Actor’s Podcast (via CBR), Keaton goes in depth to explain the reason he didn’t star in the Schumacher-directed film. It boiled down to creative differences as the director wanted to go a different route than what he and Burton previously did in his two Batman movies. Schumacher didn’t like leaning on the dark side of Bruce Wayne and wanted to focus more on his superhero alter-ego, which didn’t sit well with Keaton. Unfortunately, the pair couldn’t find a middle ground, so the actor decided to walk away from the project. Read what Keaton said below:

“It was always Bruce Wayne. It was never Batman. To me, I know the name of the movie is Batman, and it’s hugely iconic and very cool and [a] cultural iconic and because of Tim Burton, artistically iconic. I knew from the get-go it was Bruce Wayne. That was the secret. I never talked about it. [Everyone would say] Batman, Batman, Batman does this, and I kept thinking to myself, ‘Y’all are thinking wrong here.’ [It’s all about] Bruce Wayne. What kind of person does that?… Who becomes that? What kind of person [does that]?”

“And then when the director who directed the third one [came on] I said, ‘I just can’t do it.’ And one of the reasons I couldn’t do it was—and you know, he’s a nice enough man, he’s passed away, so I wouldn’t speak ill of him even if he were alive—he, at one point, after more than a couple of meetings where I kept trying to rationalize doing it and hopefully talking him into saying I think we don’t want to go in this direction, I think we should go in this direction. And he wasn’t going to budge.”

“I remember one of the things that I walked away going, ‘Oh boy, I can’t do this.’ He asked me, ‘I don’t understand why everything has to be so dark and everything so sad,’ and I went, ‘Wait a minute, do you know how this guy got to be Batman? Have you read… I mean, it’s pretty simple.'”

This isn’t the first time that Keaton opened up about turning down Batman Forever. In 2017, he was actually more blunt when talking about what went down, saying that the film “sucked” and that “the script was never good.” He also mentioned his issue with Schumacher’s intended tone for the film — something that he double downs on in his latest comment on the matter. However, while Keaton isn’t as frank in his new interview, he actually talks about it more extensively, giving everyone a better idea of why he thought it was best not to force the issue and leave Batman Forever. The role of the Caped Crusader eventually went to Val Kilmer, but unlike the Burton films, it wasn’t well-received. It only got worse with Schumacher’s next DC film, Batman & Robin starring George Clooney, which was critically panned and is typically used as a punchline when talking about Batman movies.

Now, Keaton is set for his DC movie comeback by reprising his role as Batman in both The Flash and Batgirl. It may have taken a long time since his scrapped Batman Forever appearance, but the fact that he’s suiting back up as the Caped Crusader after all this time is enough to excite fans. Other than that, he’s also playing the villain, Vulture, in Marvel and Sony’s Spider-Man film, with his next appearance being in Morbius.

Source: In the Envelope: The Actor’s Podcast (via CBR)