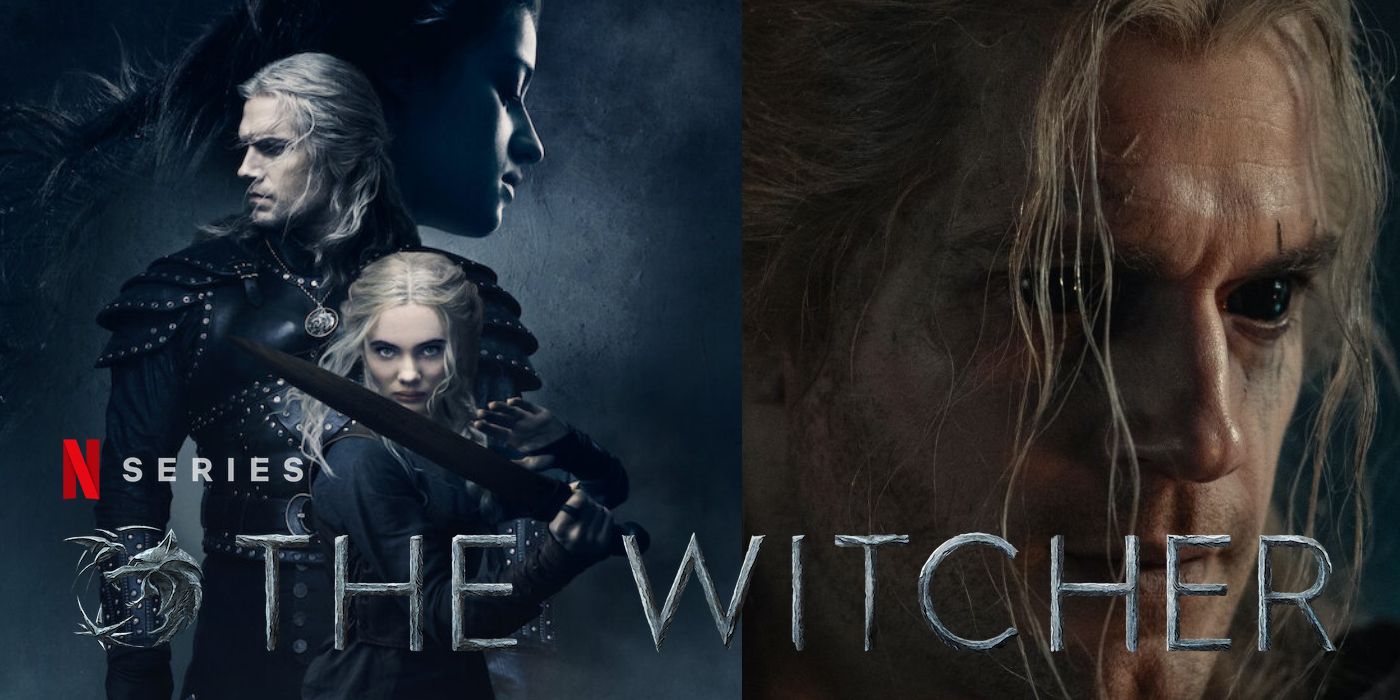 
A Witcher is a monster hunter, so it’s only right that Netflix’s The Witcher series is filled with monsters. Rightly so, these monsters are not mediocre by any means. Even though they all take on different shapes and sizes, they are deadly, bloodthirsty beasts on the prowl and look the part.

RELATED: 5 Ways Each Season Of The Witcher Is The Best

Fans might recognize some of the monsters from the game, such as the Zeugl, the Basilisk, or the giant centipede. Netflix brought those creatures to life, and they did a great job at making them realistically terrifying.

The Dopplers are monsters who can take the form of any being they have seen more —shapeshifters. The particular doppler fans can see in the show were accredited for being The Adonis, assassin dopplers known for being skilled killers.

The Doppler in the show was hired to go after Cirie. What makes the Doppler such a spooky monster, was his conniving nature and ability to manipulate. Its human characteristics, such as admiring itself when it’s in the form of a human, made it only more ominous of a being. When returned to its true form, its skin appeared decayed with a gray and ash-like complexion, yellowing, gnashing teeth, and glazed-over eyes, making it a truly chilling sight.

The Zeugl, as fans might recognize as a reference to the game, was a beast resembling a Kraken, lurking in the murky waters of the sewers as Yennifer tried to make her escape. Even though viewers were only given a brief glimpse of the creature, those with thalassophobia may want to close their eyes for its scene.

The Zeugl was hidden beneath the water, and at first, viewers only saw its squid tentacles as it dragged its prey into the water. Then, it brought its head above the water to reveal two droopy eyes, multiple layers of mouths, lined with small razor teeth, and at the center of the black abyss of his mouth. The thought of falling into a pool of water with this creature is sure to send shivers down spines.

The Basilisk, a common monster seen in many fables, was a giant snake and lizard creature with venomous fangs and claws. It appears as summoned by the Deathless Mother, leading to a full-out battle against the Witchers, undoubtedly the best fight scene in The Witcher season 2.

Unlike the Basilisk fans know from the game, the Basilisk in the series looked less bird-like and more like a giant lizard or dinosaur. It can stand and walk on its hind legs like a velociraptor, but with some feathers on its back and scales. One bite from its long sharp fangs can eject venom into its opponent. Fans witnessed the brutality and terror of these creatures as The Witchers attempted to fight them off and were ripped through easily.

The Chernobog is a unique demon monster that entered fresh into the realm during Season 2. The monster does require a few Witcher explanatory facts to fully understand it, as it doesn’t stay in the show for long. The flying menace resembled a dragon with long draping wings and taloned feet.

This creature entered the realm in Season 2 due to a monolith gateway opening. It had similar features to a dragon, but its special mineral and rock armor replaced what might have been scaled and protected a fleshy layer underneath. It attacked from above, swooping down to tear at its prey with its large talons or jagged teeth. Even though it is far from a humanoid being, its eyes remained a very humanly feature, creating a creepier sight.

The Leshy, Spriggan, or Leshen, as renamed in the game, are brilliant creatures of the forest. The Leshy in the show appeared as a giant creature formed like a tree, with branches reaching up like antlers and growing out like fingers and pointy teeth where a mouth would be.

RELATED: The 10 Scariest Creatures In The Witcher 3 Game

Although the colossal being appeared as nothing more than a wandering tree, it was more threatening than they appeared. It is described as a creature who “lives only to kill,” giving some insight into just how deadly it could be. Viewers saw how it infected Eskel and began to painfully transform him into a tree-like critter of his own that was not easily cured. Luckily, Geralt didn’t have to face the towering beast in the series.

The Striga is a once human female cursed to become a monster, resembling a troll or ogre figure. The monster can be cured back to its human self but requires someone to keep it from returning to its “nest” or “coffin” before dawn.

The Striga is a vicious monster that hunts at night, specifically at a full moon, because they don’t like sunlight. The once-human creature doesn’t have any human-like qualities anymore, except perhaps the hair on their heads. Their noses and ears are simply gaping holes in their skin, and even their eyes are just slits within their deceased skin. They are scary for their appearance, but they are extremely fast, making it easy for them to rush at their prey before they have a chance to escape.

The first monster fans see in the series, the Kikimora, is a grotesque spidery creature. It resembles a spider with hairy, extended legs but a more prominent skull protruding from its body with hazy eyes and teeth.

The Kikimora was one of the scariest monsters fans see in the first season with its creepy-crawly, repulsive appearance. The long, pointed limbs were capable of impaling its prey, or tits extendable mouths could catch them in its jaws. The scariest moment of the Kikimora was hiding under the water in the swamp and leaping out at Geralt, which perhaps made it one of the best fight scenes in The Witcher.

Fans might remember the large centipede monsters in the games. Well, it looked a bit different in the series. Its long body and legs resembled the centipede, but its head revealed a new demonic twist with ram horns and skull shape. After ripping the Leshy apart, it was also proved to be one of the most powerful creatures in The Witcher season 2.

The Myriapod, like the Kikimora, was another insect-inspired monster in the series. It has an oversized insect’s speed and grotesque appearance but an even darker twist. The head of this creature appears like a ram skull, with a seemingly unhinged jaw lined with fangs and sharp teeth and with many eyes pointing out in many directions. The scariest part of this creature is its humanoid hands that used to reach out toward Cirie as she attempted to hide from it.

The scariest of monsters are the ones that trick the viewer’s eyes and minds. Although the Deathless Mother appeared simply like an old crone, it was perhaps the most dangerous and powerful monster of all. Inspired by the folklore and fairytales, this old crone or Baba Yaga had plenty of creepy moments in the show.

RELATED: The 6 Biggest Game References In Season 2 Of The Witcher

The Deathless Mother or Voleth Meir is a demonic being that feeds on pain of others. It easily tricks the viewers and characters with the weak appearance of an older woman. Still, it can change appearance to whatever it wishes, often using that to manipulate its “guests.” It was able to appear to characters within the series through voices in their head or nightmares. Its house raising off the ground with feet like tree trunks only added to the fear factor connected to this monster.

Straight out of a horror movie, the Bruxa was undoubtedly the scariest monster in the series so far. This unique interpretation of the vampire is the material of nightmares with its unjarring jaws lined with shark-like teeth, foggy eyes, and ultimate manipulation abilities.

The Bruxa was hidden inside Nivelllen’s home, where Cirie could hear her sinister whispering and crawl inside the ceiling. Just like the monsters in the classic horror movies, it was capable of crawling on the walls and ceilings and gazing down at its victims upside down. The Bruxa were perhaps the most manipulating creatures, appearing as charming and beautiful women to trick men into romancing them so that they could feed on their blood instead. The Bruxa was also capable of shifting into a demonic bat beast and swooping down at its opponents from above.

NEXT: 8 Scariest Characters In Netflix’s The Witcher

Abigail is a Full Sail Alumni with a Bachelor’s in Creative Writing. She enjoys writing short fiction stories mainly themed around suspense and horror. Some of her favorite authors are J.K Rowling, Jane Austen, and Caroline Kerpnes. She also enjoys playing video games in her free time.