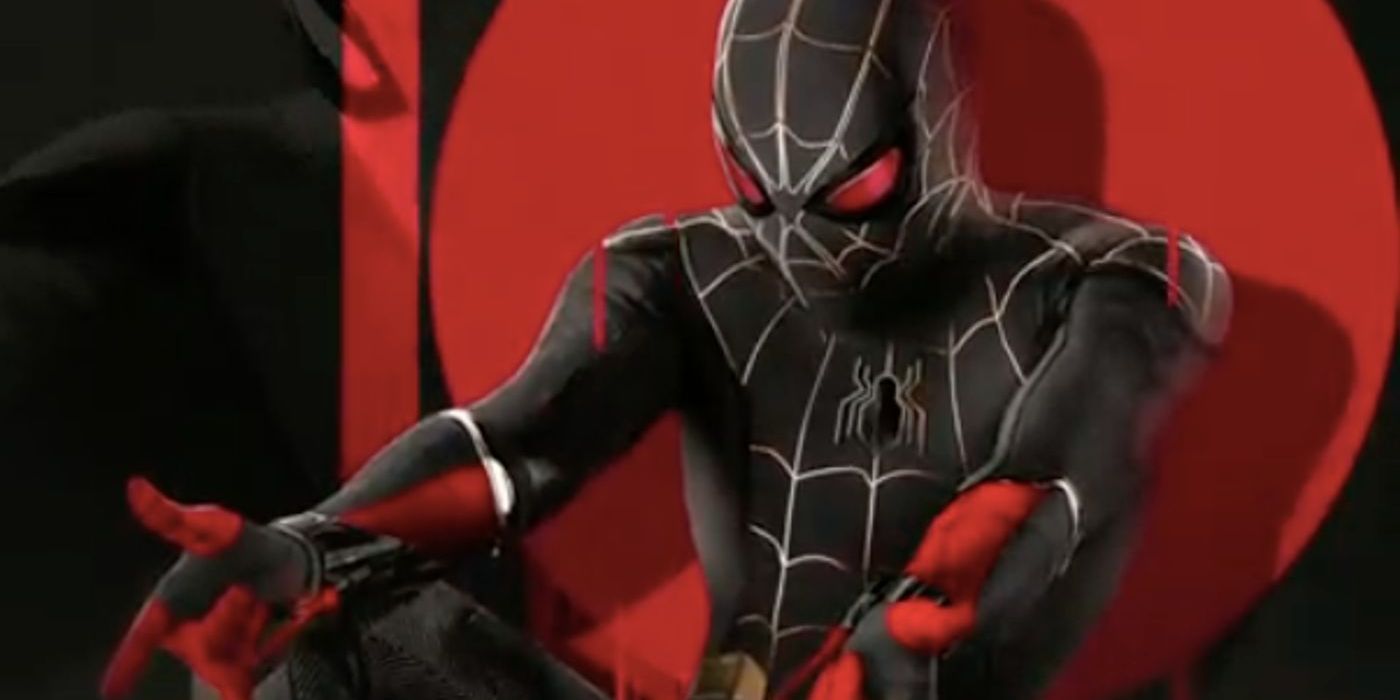 New Spider-Man: No Way Home fan art has been released from Bosslogic, imagining Spider-Man with laser web-shooters. The film is the third installment in Tom Holland’s trilogy of Spider-Man movies and sees him go head to head against several iconic Spider-Man villains from various franchises. The film is currently in theaters and continues to make waves at the box office.

A direct sequel to Spider-Man: Far From Home, Spider-Man: No Way Home sees Peter Parker unmasked as Spider-Man to the world and forces him to deal with the fallout. In his desperation, he turns to Stephen Strange (Benedict Cumberbatch) to cast a spell that will make the world forget that he was ever Spider-Man. However, things go awry due to some multiverse trickery, and Peter soon finds his world flooded with villains from the other live-action Spider-Man franchises. Forced to send them all back to their homeworlds (and prevent their deaths), Peter then allows Strange to finish the spell and creates his own Spider-Man costume from scratch – forgoing the Stark Tech he had relied on for three movies and becoming a proper Spider-Man.

Spider-Man: No Way Home officially premiered in theaters last month, and it has enjoyed box office domination ever since. As such, the fan response to the film has also been passionate. In fact, popular fan art account Bosslogic has posted a new piece of fan art imagining Peter’s web-shooters as full-blown lasers. Check it out below.

As depicted by the animated fan art, the short clip sees Peter in his No Way Home outfit, but it changes his traditional web-shooters for laser blasters that fire a red beam. Of course, as even Bosslogic noted in the art, there is no real reason for the artwork to swap out the web-shooters for lasers. It just looks cool and adds a nice twist to the usual Spider-Man color palette by bringing even more red into the picture.

With all of that said, the odds of Spider-Man swapping out his web-shooters for a set of lasers seems to have become even less likely with the conclusion of Spider-Man: No Way Home. In the previous MCU Spider-Man films, Peter had a number of Stark Tech gadgets that he could rely on in his battles. Going forward, however, it seems that he will be utilizing a homemade Spider-Man costume and web-shooters, just like the other live-action Spider-Men. Peter may be a genius, but don’t count on him making lasers in his apartment anytime soon. For now, audiences can currently catch the red and blue-clad hero in Spider-Man: No Way Home, which is still in theaters.

Next: Andrew Garfield’s Improv Shows Why His Spider-Man Was No Way Home’s Winner 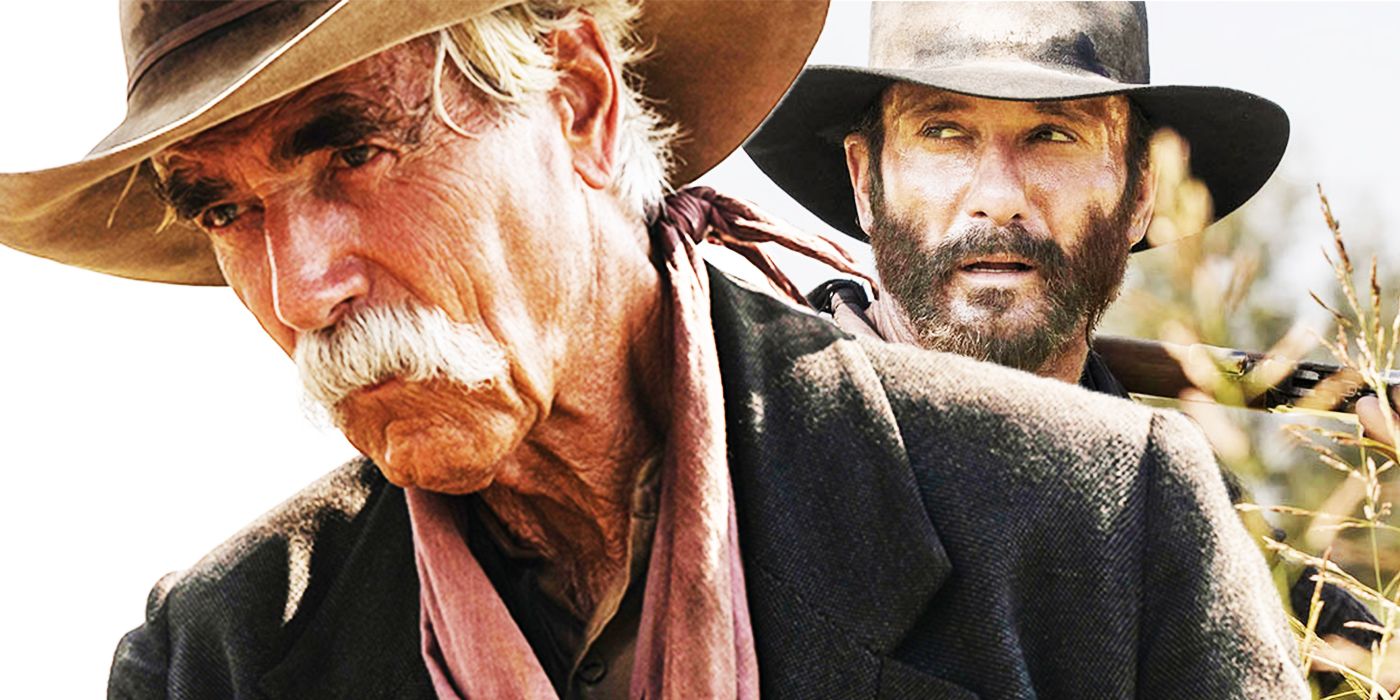 1883: Why The Duttons Have No Clear Route Or Plan