“Women’s elite cricket is where it needs to be. It’s bridging the gap between domestic and international cricket”; Thunder bowler Phoebe Graham looks ahead to the start of the Women’s Ashes and believes “unreal” England seamer Tash Farrant could make a big impact in Australia

In her first Women’s Ashes blog, North West Thunder’s Phoebe Graham looks ahead to the beginning of the series in Australia and is backing England to make a strong start…

The Women’s Ashes, aka ‘WASHES’, begins this week and what a series it’s going to be!

This Friday morning, I’ll be in Lancashire gym, watching England Women make a phenomenal start in their first T20 game at the Adelaide Oval.

Leading into the Test, it’s been the best summer of cricket we’ve ever had in the women’s game. It’s been a year of firsts…

Women’s elite cricket is where it needs to be. It’s bridging the gap between domestic and international cricket and the dividends will show throughout this series. We’re producing England stars (and those of us training at home are still striving to become them!).

Tash Farrant had an incredible Hundred tournament and I think she will be a huge threat coming into the T20 games with her unreal variations and slick tactical awareness of the game. It will be good to see talent such as Maia Bouchier and Charlie Dean get an opportunity who have also broken their way through the domestic system.

Leading into the tournament, the England girls prep work has been less than perfect. Nothing can ever be perfect in this new world of COVID, but with Sophie Eccelstone taking seven wickets in the warm-up game it feels like we’re in good hands.

The Ashes is the pinnacle of British cricket and I’m ready for the women to bring the urn home. It’s not been a perfect tale to the Ashes so far. Hopefully the men’s team and the ECB can take this as an opportunity to learn whilst championing the women’s series. At the end of the day, we all want to beat the Aussies!

I’ve personally enjoyed how the women’s game has intensified our competition and narrowed our teams to eight franchises. As an elite athlete, I want and need to be playing against the best in the country to better myself. It feels like cricket could learn from this.

I’m positive that tomorrow England will bring home their first win. It’s an exciting year for women’s cricket and I can’t wait to celebrate more progression and evolvement across the game! 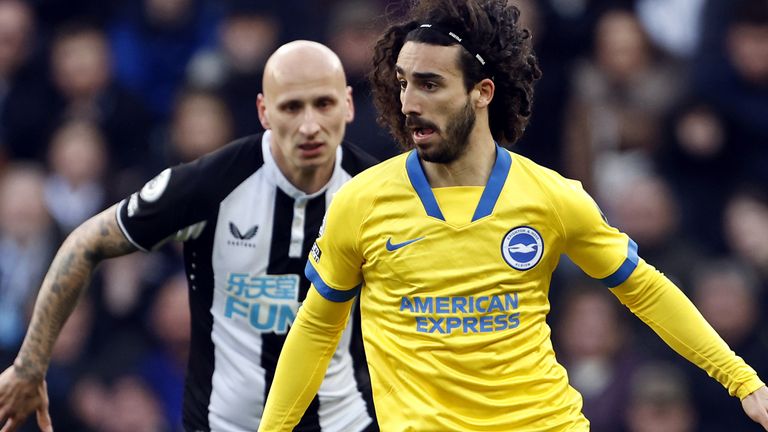