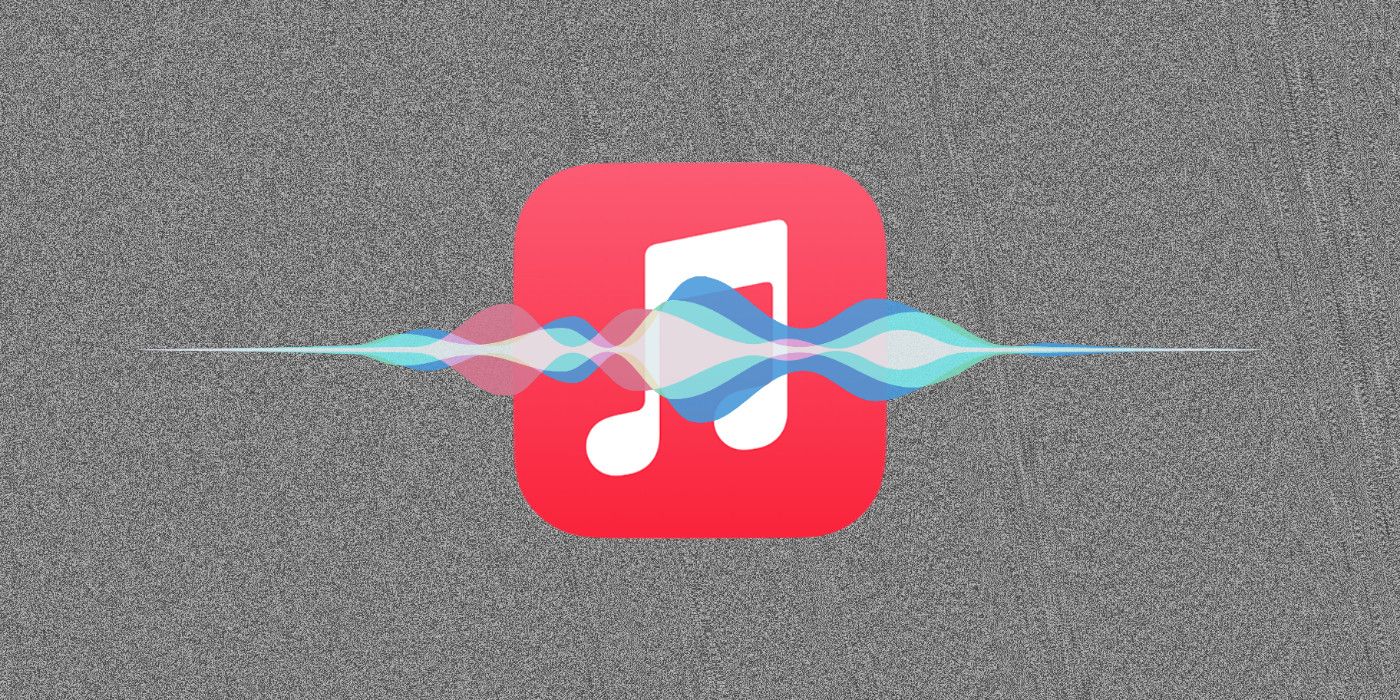 
Many users are reporting that Siri is no longer able to rate music on the Apple Music app in iOS 15. Apple is yet to respond to the complaints.

A number of users are reporting that Siri is no longer able to rate music on the Apple Music app in iOS 15. While Apple has largely been a hardware company for most of its existence, it has taken to the streaming sector in recent years and released multiple subscription services for music, video, and games. Apple Music is the company’s music streaming service that competes with the likes of Spotify, Tidal, Amazon Music, etc.

Apple released iOS 15 last September along with the launch of the iPhone 13. It comes with a number of interesting features, including redesigned notifications and Focus modes. It also added a ton of new FaceTime features, including SharePlay, which allows users to share movies, TV shows, and music with their friends and family. There’s also Memoji customization, Interactive mapping features, Live Text in photos, and more.

Related: How To Transfer Spotify Playlists To Apple Music

According to multiple posts on Apple’s support forums, social media, and online message boards, Siri can no longer rate songs on the Apple Music app in iOS 15. It was earlier possible for users to rate songs on the app with Siri voice commands, but the slew of complaints suggest that it is no longer the case. The issue has reportedly been confirmed in iOS 15, 15.1, and 15.2, which just rolled out in December. According to posts on Reddit and Apple’s support forums, users asking Siri to rate songs on Apple Music now get an error message that says: “I’m Sorry, I’m afraid I can’t do that.”

Apple Is Yet To Address The Issue

It’s not immediately clear whether Apple is aware of the problem. The company is yet to respond to the issue, even though some of the complaints date back to November. In fact, it’s not even known whether this is a bug or an intended change in iOS 15. However, given that an increasing number of Apple Music users are expressing their frustration at not being able to use Siri to rate songs on the app, it is likely that the company will say something on the matter sooner rather than later.

In iOS 15, Apple introduced a number of changes to Siri, including the ability to answer some questions without an internet connection. The company also subsequently launched the Apple Music Voice Plan that will let users access their playlists, songs, and radio stations using only their voice, but with a few concessions. It’s unclear whether the inability to rate songs is a bug that crept into the system while implementing the aforementioned changes to Siri or if Apple intentionally deprecated the feature either temporarily or permanently.

Next: The Easiest Way To Activate Siri On Apple Watch