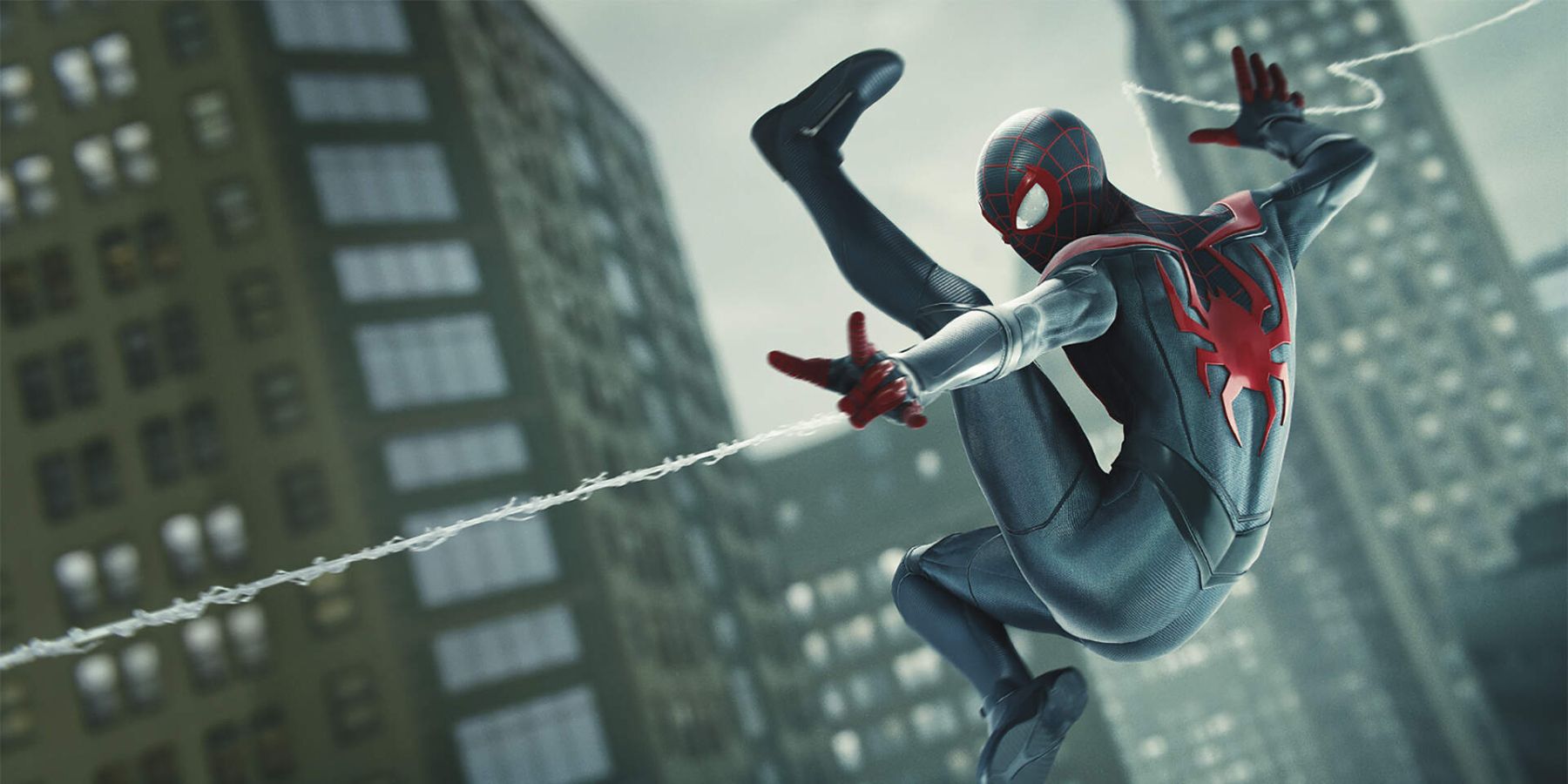 
Compared to the first game, Spider-Man: Miles Morales was rather short, and DLC could’ve given Miles more quality time in the spotlight alone.

Insomniac Games’ second friendly neighborhood crime-fighting game, Spider-Man: Miles Morales, never received any downloadable content expansions, though it definitely should have. Unfortunately, the game’s time has seemingly passed, and Insomniac appears to have moved on to its other upcoming Marvel games, Spider-Man 2 and Wolverine. When compared to its predecessor, 2018’s Spider-Man, Miles Morales is practically DLC itself, but could have been greatly expanded with some extra story content or side missions.

Insomniac’s first Spider-Man game succeeded in becoming the most beloved since the original Spider-Man 2 game from 2004. In addition to engaging web-swinging and Batman: Arkham-style combat, Insomniac managed to create a compelling version of Peter Parker. Instead of resting on its laurels and biding time until a proper sequel was ready, a spin-off starring Miles Morales was developed. Comparatively a rather new addition to the Marvel line-up, Miles has surged in popularity recently thanks to the animated film Into the Spider-Verse and his game.

The best thing Spider-Man: Miles Morales did for the character was let Miles be the star. Peter Parker is present at the beginning of the game, but quickly leaves for a vacation out of the country with MJ. This leaves Miles, still new to the superhero gig and adjusting to his new home in Harlem, alone to take down the Tinkerer and Rhino. Spider-Man made a great decision to forgo another origin story, but Miles Morales still had a great coming-of-age theme – something that could have been continued in a DLC.

Miles is already confirmed to return, as Miles and Peter as they go up against Kraven and Venom in Spider-Man 2, but it would’ve been nice if he had some more time alone in the spotlight. Miles Morales is a relatively short game, and while it does a great job of developing Miles’ character, there wasn’t nearly as much time dedicated to him as there was to Peter in the first game. Much of the Miles Morales story was dedicated to Miles’ growing confidence as a protector of New York, and an expansion would have let players see him continue to flourish after his first major victory against the Tinkerer.

It’s a pretty good sign that the chief complaint to be lobbied at Miles Morales is due to its short length. Most fans of Insomniac’s Spider-Man games would likely say they have no major criticisms for Miles Morales, but just wish there was more to play. It made only incremental additions to the first game – Miles’ venom powers and unique web-swinging animations – while keeping the same HUD, similar side content, etc., but was still an excellent entry for the series. Insomniac’s version of Miles is just as good as its version of Peter, and both will likely shine in Spider-Man 2, but it would have been a wonderful surprise to get more content and combat from Spider-Man: Miles Morales.

Next: Where The Spider-Man: Miles Morales Game Easter Egg Is In No Way Home