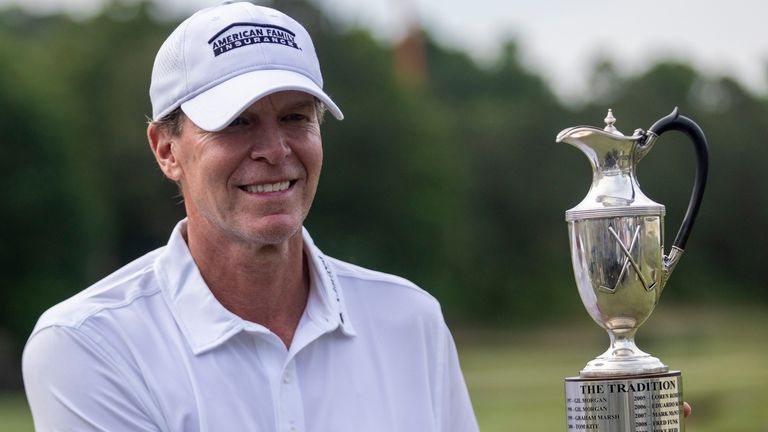 
Steve Stricker and Webb Simpson join Fred Couples and Zach Johnson as assistants for the United States team; Davis Love III will captain the USA and South Africa’s Trevor Immelman will lead the International Team at the 2022 Presidents Cup from September 22-25 at Quail Hollow

Davis Love III has named Steve Stricker and Webb Simpson as his final two captain’s assistants for the United States team at next month’s Presidents Cup.

Love will captain the USA team and South Africa’s Trevor Immelman will lead the International team at Quail Hollow from September 22-25.

“Steve has been a great friend to so many players on the PGA Tour throughout the years, and I know that camaraderie he brings to both the golf course and the team room will be incredibly valuable in September,” Love said.

“As we look at this youth movement on the US team, having Steve as a trusted ally in tense situations is something I know our players will lean on.”

Simpson is young for an assistant at 36, but he is a member of Quail Hollow and will provide vital knowledge of the course in Charlotte, North Carolina.

“Webb is a fiery competitor and a player who has served as an incredible role model to so many of the young guys on Tour,” added Love.

“To add someone with his experience to the team room, who is also a peer and one of the top players in the game, will be a great addition to the week at Quail Hollow. I know he’s excited to help lead the US team on his home course.”

The top six players in the US team points standings as of August 21 will automatically qualify for the Presidents Cup team. As of Tuesday, those six are Scottie Scheffler, Patrick Cantlay, Sam Burns, Xander Schauffele, Justin Thomas and Tony Finau, with Jordan Spieth standing in seventh.

Love will make six captain’s picks to round out the team. 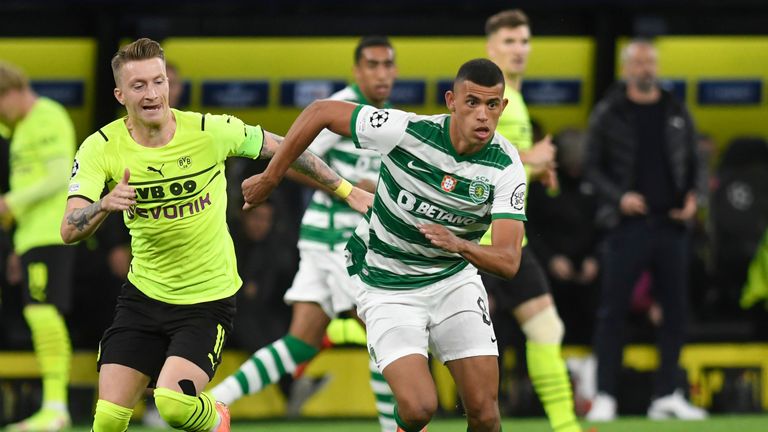