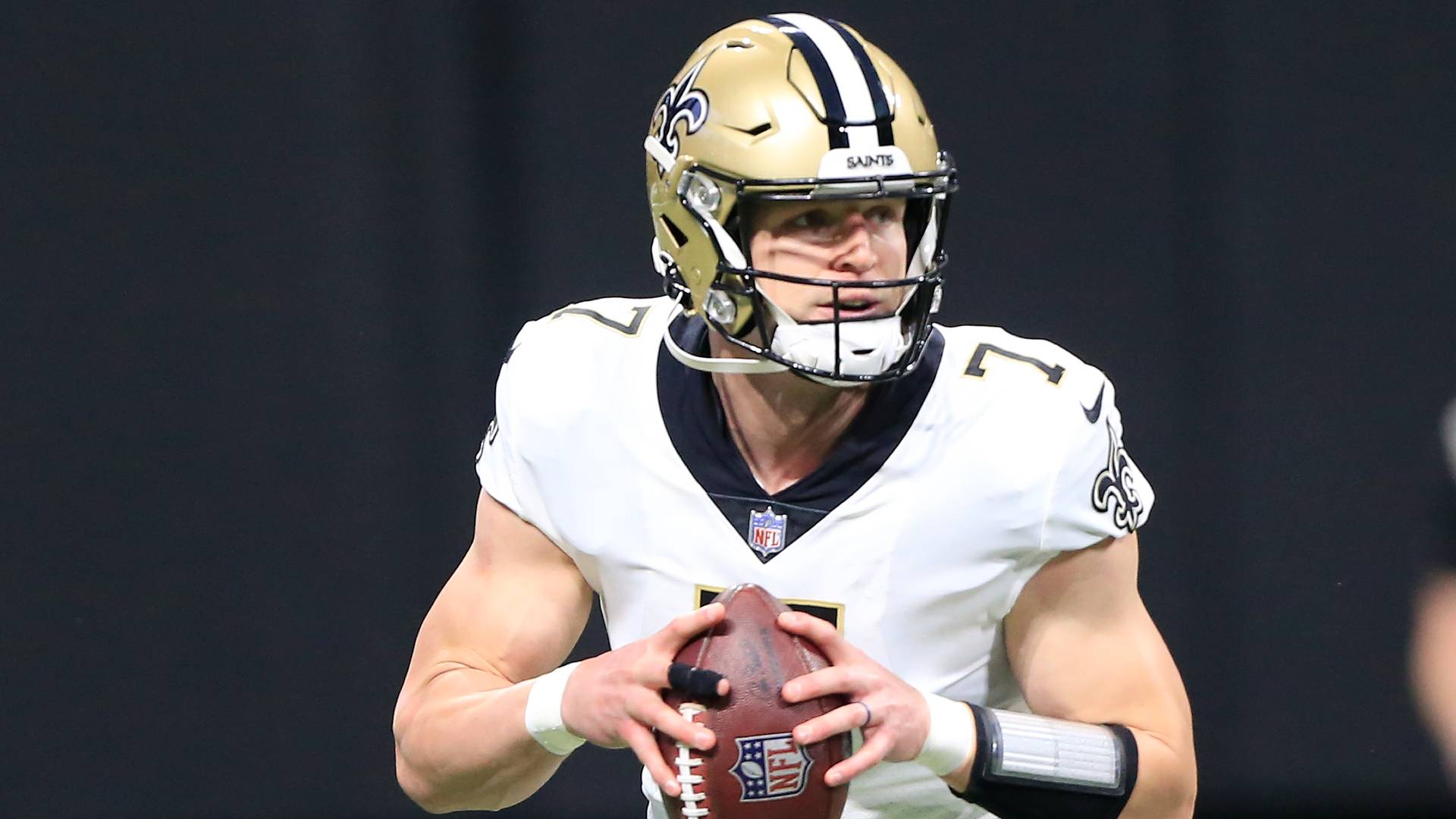 Saints quarterback Taysom Hill left Sunday’s game against the Falcons with a foot injury and did not return.

Hill was injured on a run in the second quarter. He was last seen heading into the Saints’ locker room while clutching one of his shoes. After his exit, the Saints announced that Hill was questionable to return.

Fox Sports’ Laura Okmin reported at the beginning of the second half that Saints coach Sean Payton told her that Hill suffered a Lisfranc injury to his left foot .

According to the American Family Physician Journal, a Lisfranc injury can vary from a mild sprain to fracture dislocations. Depending on the severity of the injury, treatment options can include surgery. Hill suffered the injury to his right foot in 2015, causing his season at BYU to end prematurely.

Backup quarterback Trevor Siemian took over for Hill and helped give the Saints momentum before the end of the first half. He threw a 13-yard touchdown pass to Tre’Quan Smith to give New Orleans a 14-6 lead. The Saints’ defense then intercepted Matt Ryan during the ensuing Falcons drive.

The Saints kicked a field goal after the interception and then forced another turnover, this time a fumble by wide receiver Michael Jenkins. Siemian threw his second touchdown pass, a 5-yarder to Juwan Johnson, following the fumble to increase New Orleans’ lead to 24-6.

Hill previously suffered a plantar fascia tear in his right foot that limited his participation in November, but he played through the injury in the Saints’ first three games in December. He also suffered a mallet finger injury during the Saints’ 27-17 loss to the Cowboys in Week 13. He had a tough game against Dallas, completing 19 of 41 passes for 196 yards with two touchdowns and four interceptions. He did help New Orleans earn wins over the Jets and the Buccaneers the next two weeks.