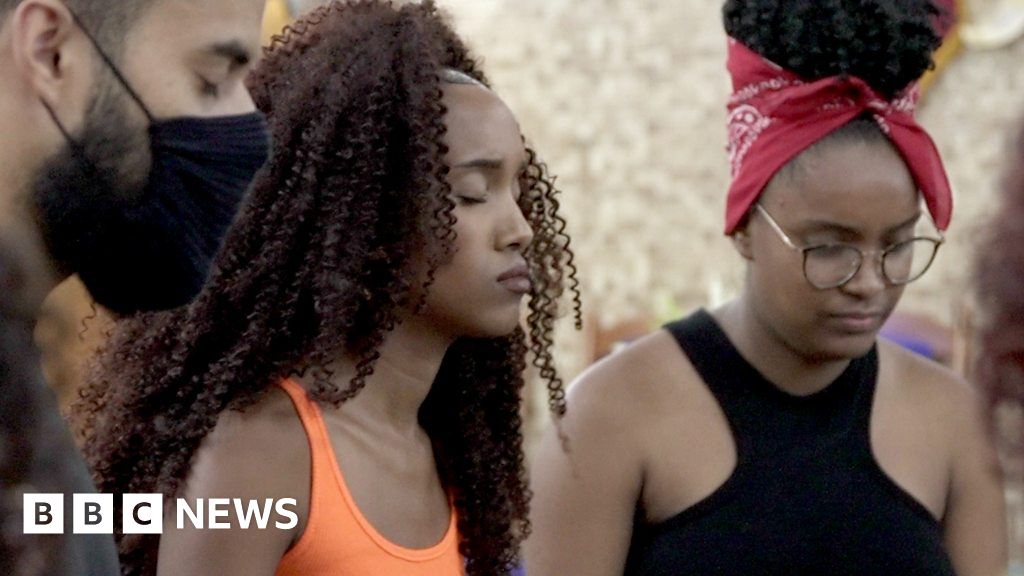 
Evangelical Christian women of colour were kingmakers in Brazil’s last presidential election and look set to be so again.

In 2018 they voted for far-right candidate Jair Bolsonaro because of his support for the church and conservative social values – turning a blind eye to his comments about women and black people that some consider misogynistic and racist.

But will they vote for him now, after four years in power?

This week the former left-wing president, Luiz Inácio Lula da Silva, announced he would be entering the race. In 2018 a corruption conviction barred him from running, but that has since been quashed on a technicality.

This sets the stage for an epic election showdown, in which experts say evangelical women of colour will have the deciding voice.

This video contains language some may find offensive

Watch the BBC World Service documentary, The Bible, Black Women and Bolsonaro, on the BBC iPlayer