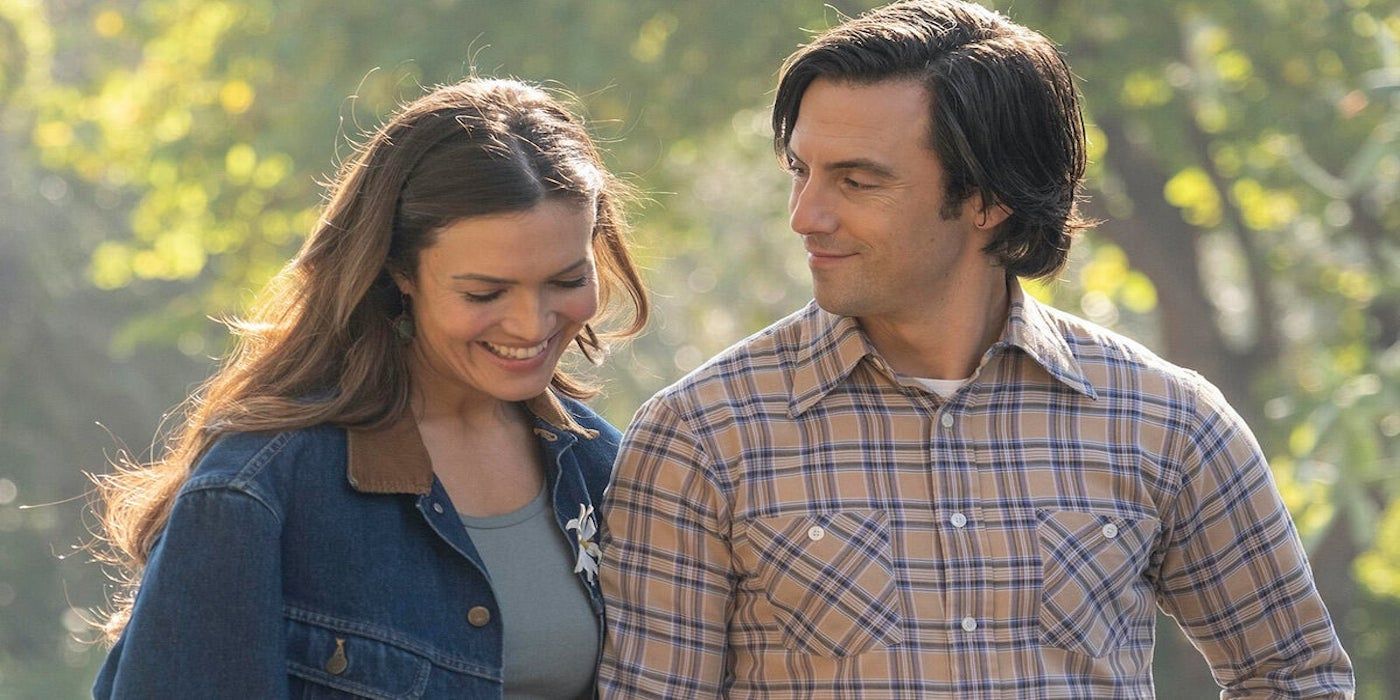 
Creator Dan Fogelman explains why This Is Us season 6 feels like a completed story & reveals that he does not see himself revisiting it for spinoffs.

This Is Us creator, Dan Fogelman, has revealed that there are currently no plans to develop any spinoffs following the show’s conclusion. NBC’s hit drama series first premiered in 2016, establishing strong ratings among an ever-growing fanbase and garnering widespread critical acclaim, earning a total of 38 Emmy Award nominations in addition to one honor, during the course of its five completed seasons. An exploration of family, This Is Us follows the lives of three siblings and their parents, incorporating the past and present to build a storyline that encapsulates all of their experiences, the good and the bad. The show stars Mandy Moore, Milo Ventimiglia, Sterling K. Brown, Chrissy Metz, and Justin Hartley.

This Is Us‘ sixth and final season was announced back in May, fulfilling Fogelman’s original plan to complete its story in a predetermined timeline. Moore insisted that season 6 answers questions fans have been asking for a while now, and Hartley has supported Fogelman’s vision for the finale, stating that he hopes the fans like it as well. A series known for its twists and reveals, much of the cast has teased that more surprises are on the way, and with last season’s flash-forward, fans can expect a narrative containing more elements from its characters’ futures.

Related: What To Expect From This Is Us Season 6

One important question on viewers’ minds is whether or not a continuation of the show, in any form, will happen, and Variety reports on Fogelman’s perspective. The series creator explains that those conversations have already happened with 20th Television, and that no spinoffs have been planned. He states that with season 6, the story feels complete and audiences will know everything. Read Fogelman’s full quote regarding the possibility of a This Is Us spinoff below:

“Once you’ve seen the completion of Season 6, the stories of these characters are told. So there is no real spinoff because you kind of know everything. Is there another play for the show? I guess you’d never say never, but I don’t see it. It’s personal to me, and I don’t see myself picking this thing back up.”

With series star, Chrissy Metz, teasing the potential deaths of two important characters and the understanding that Rebecca’s battle with Alzheimer’s will be heavily featured, fans of This Is Us are prepared to deal with waves of emotion. Ahead of its final run, the show has managed to preserve viewership on network television during the age of streaming, and Fogelman has promised supportive audiences that This Is Us season 6 will be a rewarding one. The cast has expressed their gratitude for those who allowed them to further explore the Pearson family’s story, so ending on the right note means just as much to them as it does to the fans.

It is an interesting choice to close the book on a series celebrating as much success as This Is Us, but mapping out its entirety from the beginning suggests that Fogelman has always had a clear vision for the finale. Still, with cast members, such as Moore and Ventimiglia, expressing interest in a film, it could come as upsetting news to those hoping to see more of the show’s characters in the future. For now though, viewers can look forward to a couple more surprises and getting their questions answered as This Is Us season 6 begins.

More: Why This Is Us Is Ending With Season 6

Loki Episode 5 Changed The Most During Post-Production Process