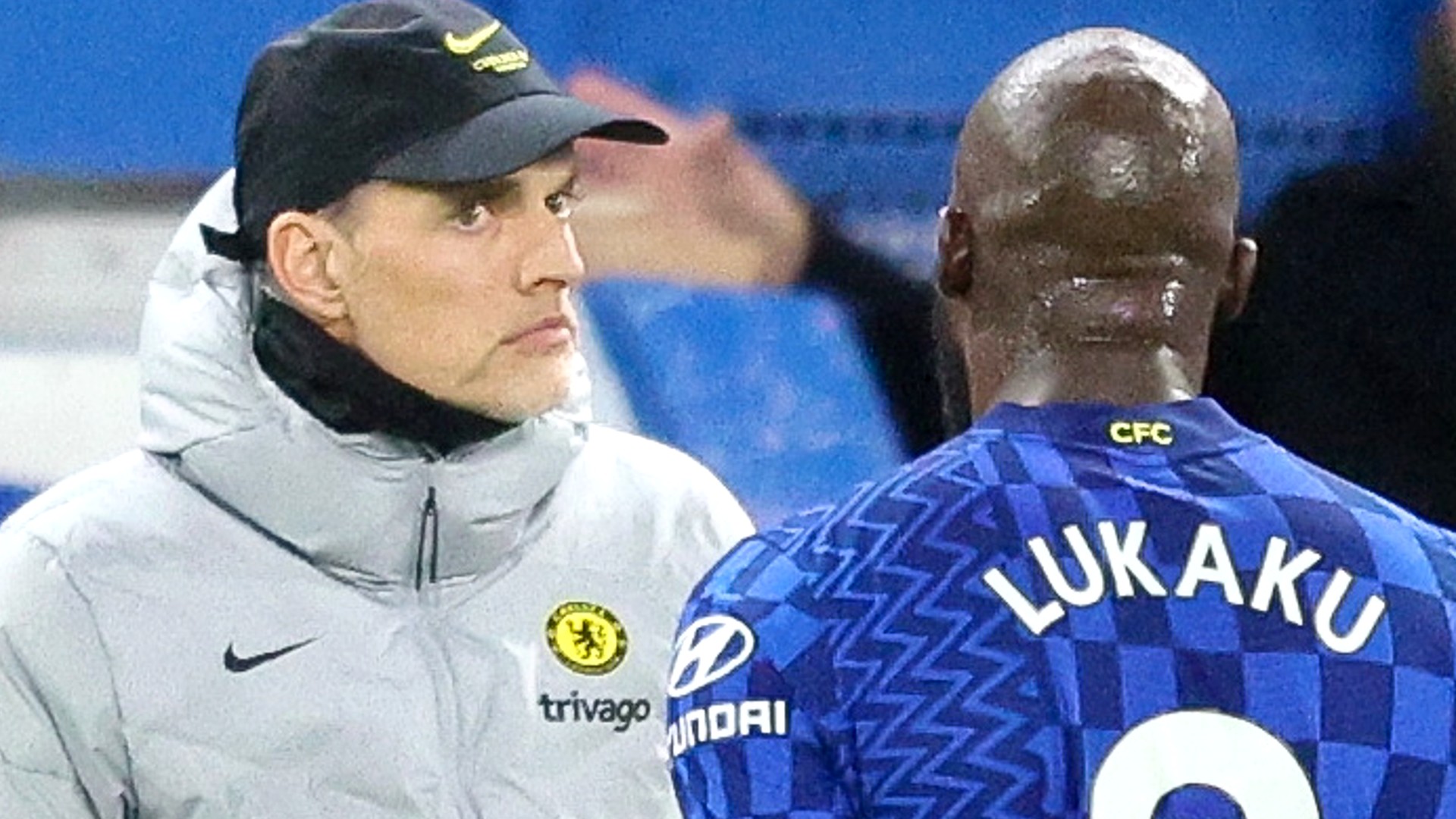 Chelsea boss Thomas Tuchel is keen to move on from the controversy caused by Romelu Lukaku as he restored the striker back to the Blues starting line-up on Wednesday.

Lukaku found himself under fire at Stamford Bridge when an interview airing some strong opinions on his club and manager aired in Italy.

After sitting out Chelsea’s weekend clash with Liverpool, he will line up for the club as they take on Tottenham in the Carabao Cup.

What did Thomas Tuchel say about Lukaku?

“Against his old coach [Antonio Conte]… he is our player, this was the plan [to play] but it was also the plan last match and didn’t work out!” Tuchel explained to Sky Sports prior to the match against Tottenham.

“We can watch this interview 100 times, it will not get better and that will not make it better. We can shift our focus, we accept it happened and we have enough reasons to stay positive and protect him now because he is a key player and we want him to be a key player.”

Tuchel has stood up for Lukaku since dropping the striker against Liverpool in the Premier League. A few days ago Tuchel said Lukaku had apologized to the team and to him, and today his comments continue to express a desire to move forward away from the controversy.

The Belgium striker caused a stir following the broadcast of his interview with Sky Sport last week when he stated he was unhappy with Tuchel’s tactics. He also expressed a strong desire to return to Inter, where he spent two successful years and lifted the Scudetto in 2020-21 prior to his Chelsea return.

In the midst of a strong backlash against his statements, Lukaku issued an apology, explaining in a social media post: “To the fans, I’m sorry for the upset that I caused.

“You guys know the connection that I have with this club since my teenage years, so I totally understand you guys being upset. Obviously, it’s up to me now to restore your trust and I’ll do my best to show commitment every day on the training ground and in the games to make sure we win games.

“To the manager, I apologise and to my team-mates and the squad because I think it was not the right moment and I want to move forward from this make sure we start winning football games and that I perform for the team in the best manner.”

Tuchel and Chelsea have attempted to downplay the comments, which seemed more inflammatory than probably intended once translated from Italian to English. While it’s clear Lukaku was struggling to adapt to the new tactics forced on him at Chelsea, his general frustration with the manager and club was probably a bit overblown. 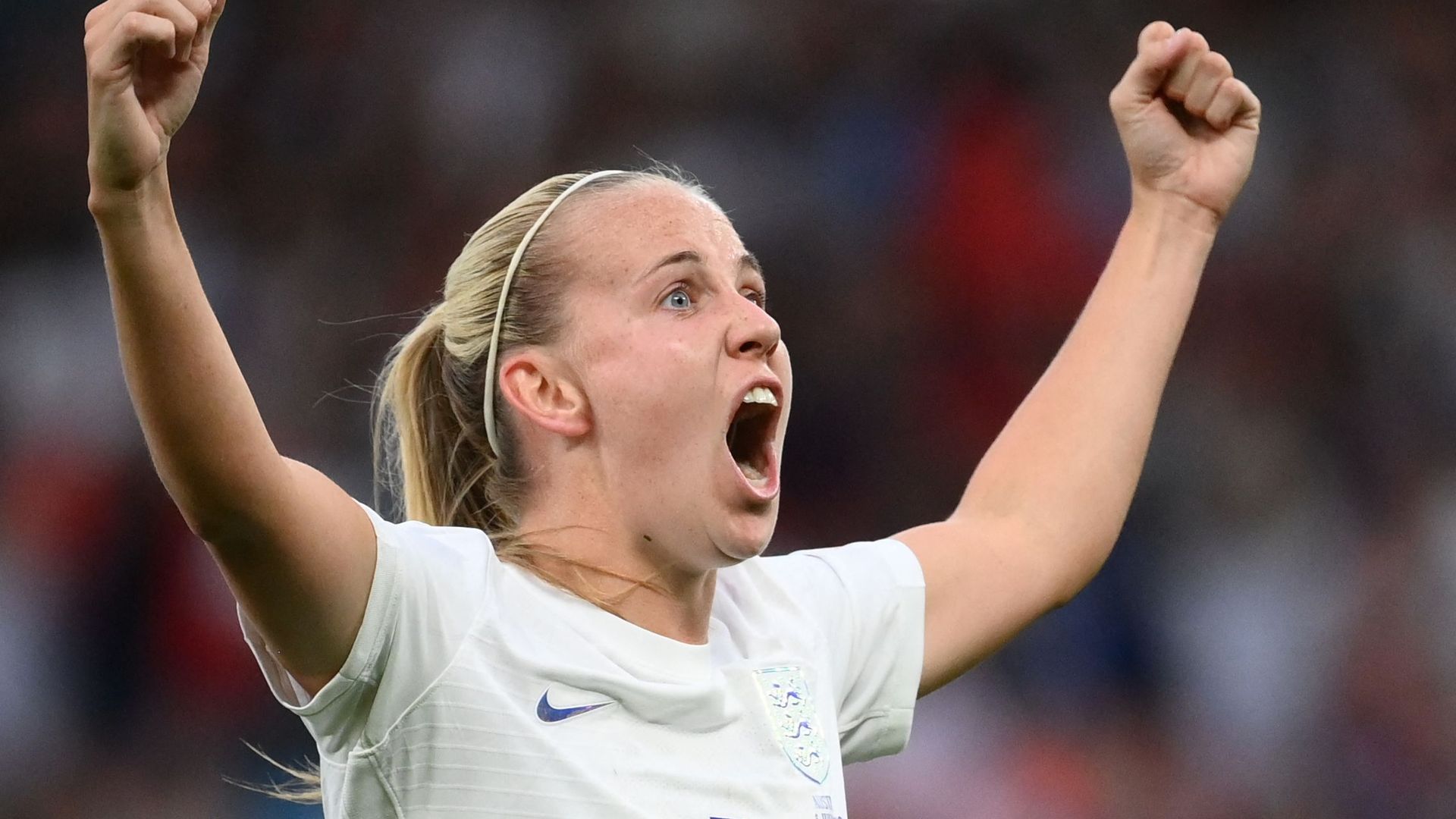 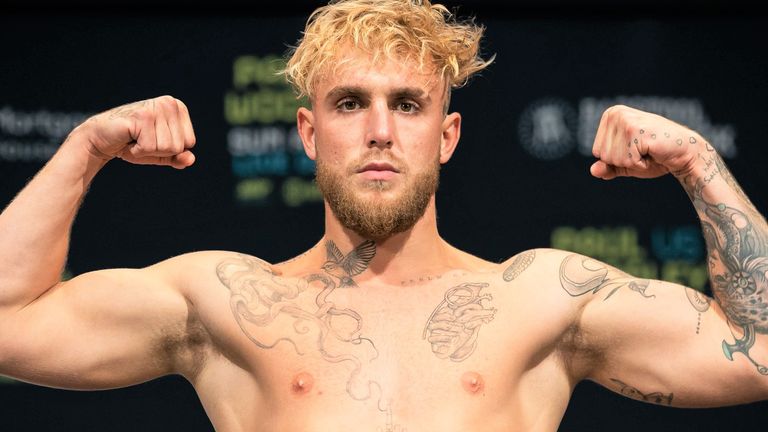 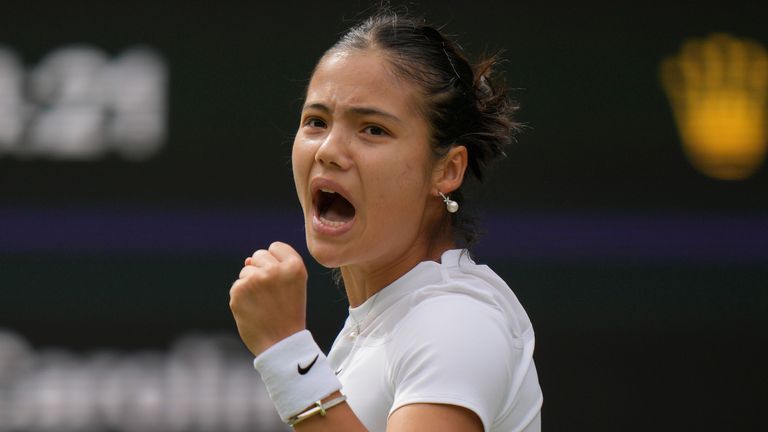 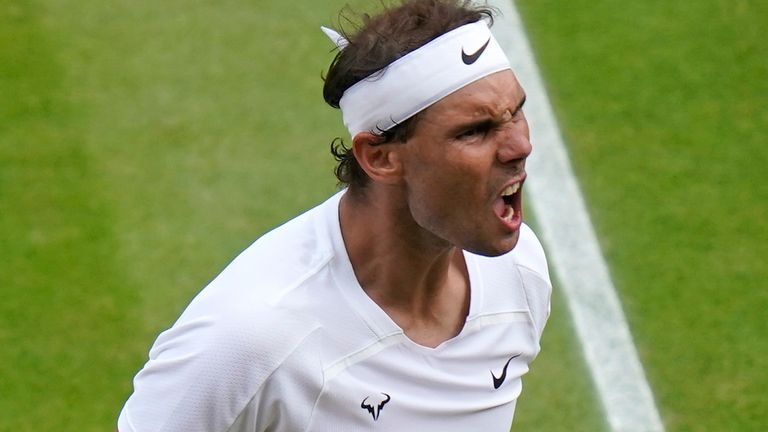 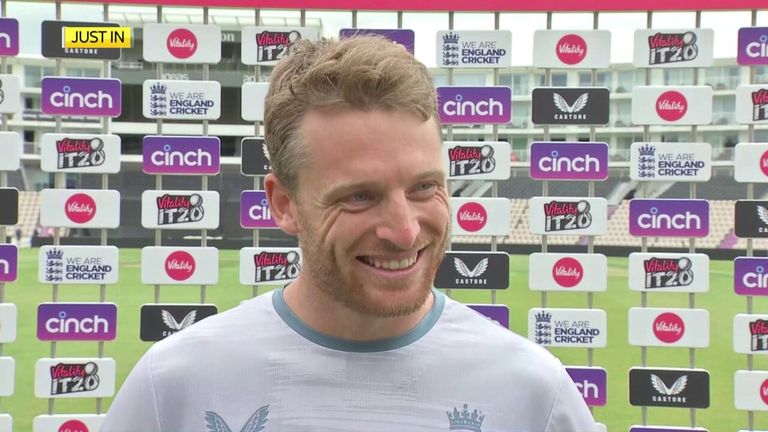