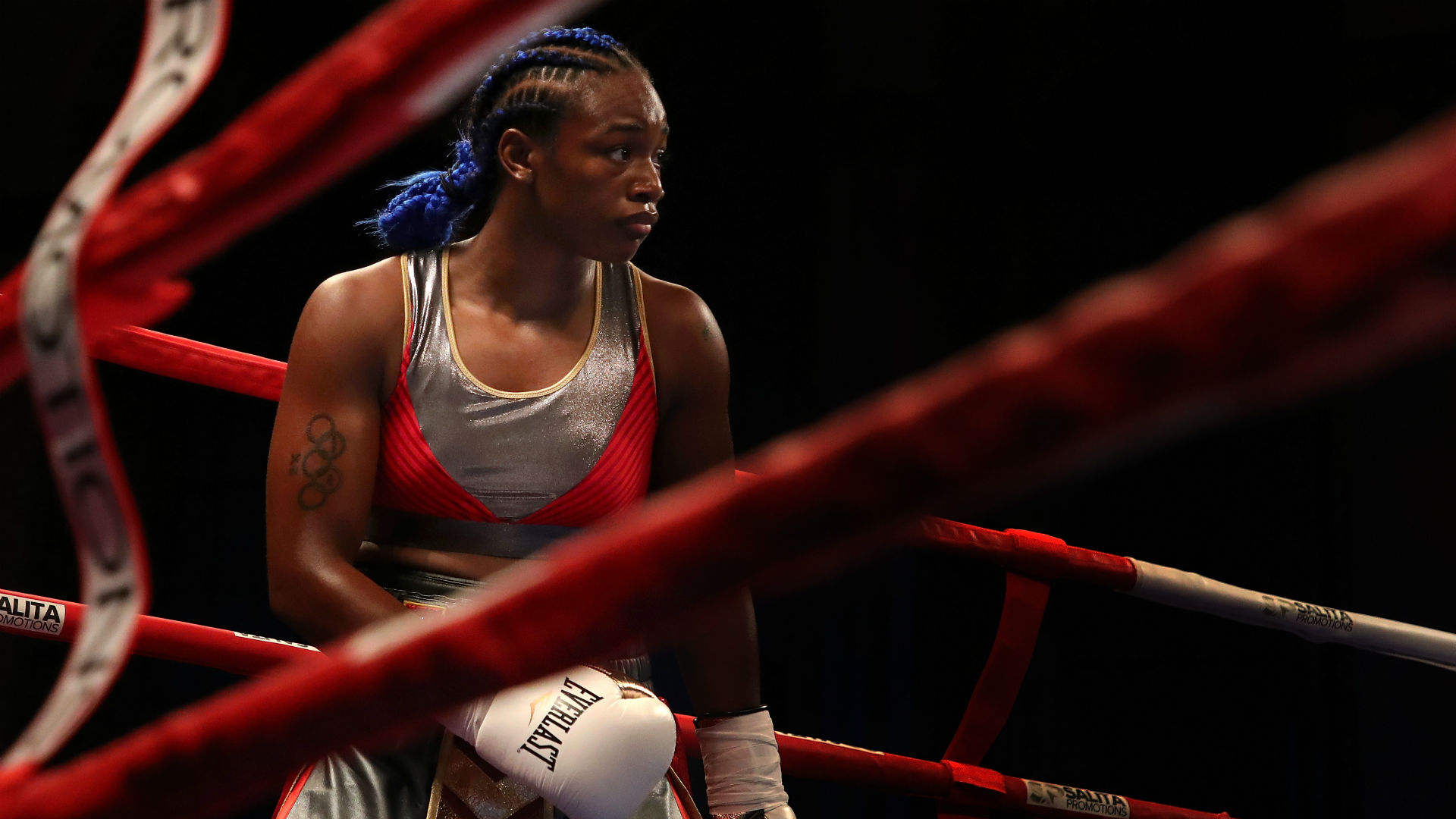 With a rise in COVID cases around the world, especially in the United Kingdom, the British Boxing Board of Control announced that all boxing events in January will be suspended. There is no set makeup date for the fights affected.

Via a press release on social media, General Secretary Robert W. Smith confirmed what was warned by the BBBofC to various promotors. The spread of the Omicron variant has led to hospital expansions of eight hospitals in England, according to the BBC.

“Following advice from the British Boxing Board of Control Medical Panel, Boxing tournaments under the jurisdiction of the BBBofC will be suspended for the month of January. A further review by the Medical Panel and Stewards will take place prior to the planned recommencement of Boxing in February.”

In March 2020, the BBBofC suspended all boxing events in the U.K. because of the initial surge of the coronavirus. Fights returned later in the summer and crowds have been attending shows since.

One of the only top fight cards affected by this news is Chris Eubank Jr. vs. Liam Williams. Set to take place in Cardiff, Wales, on Jan. 29, the fight was supposed to happen on Dec. 11. Also on that card was meant to be Claressa Shields defending her WBC, WBA and IBF Middleweight Titles against Ema Kozin. That fight is Shields’ return to boxing after competing in MMA, fighting for the Professional Fighters League.

If Shields wins that fight, whenever it takes place, it could set her up with WBO middleweight champion Savannah Marshall, who also was fighting on that card.

As of now, the BBBofC has not suspended any February events. Matches set for February include Danny Jacobs vs. John Ryder (Feb. 12), Kell Brook vs. Amir Khan (Feb. 19), and Josh Taylor vs. Jack Catterall for Taylor’s WBC, WBA, WBO and IBF junior-welterweight titles (Feb. 26). There is a chance Tyson Fury could fight in the U.K. in the next few months, but that could all change.

The BBBofC will reconvene and assess the COVID situation in the U.K. to see whether any further measures are needed.