If you’re reading this blog, you probably know that Rebekah Vardy is best known for being the wife of Leicester City player Jamie Vardy – but how did she get where she is today?

Born to parents John and Alison Nicholson in 1982, she spent her childhood moving around various cities.

She has previously spoken about having a difficult childhood, with her parents splitting up when she was 11.

Five years ago she told Loose Women that she was sexually abused by a family friend from the age of 12 until she was 15 and had attempted to take her own life as a teenager.

At 17, she was married to an electrician and had her first child, Megan.

However, the relationship was short-lived and she started dating former Oxford United player Luke Foster, with whom she had her second child, a son named Taylor.

After they broke up, she met Vardy while working as a party planner in 2014 and they got married two years later.

They share a daughter, Sofia, and a son, Finlay, and Vardy later adopted her other two children. 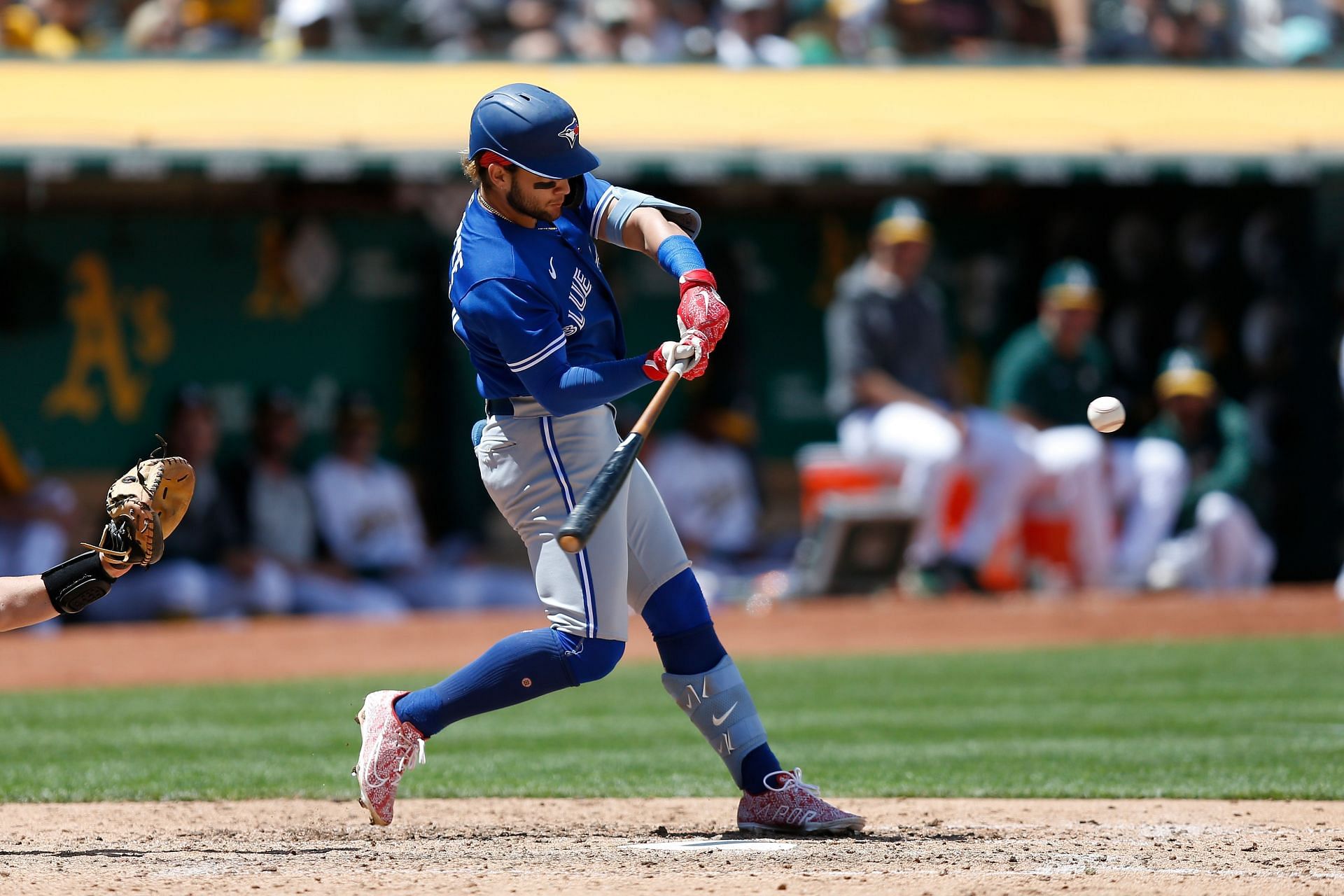