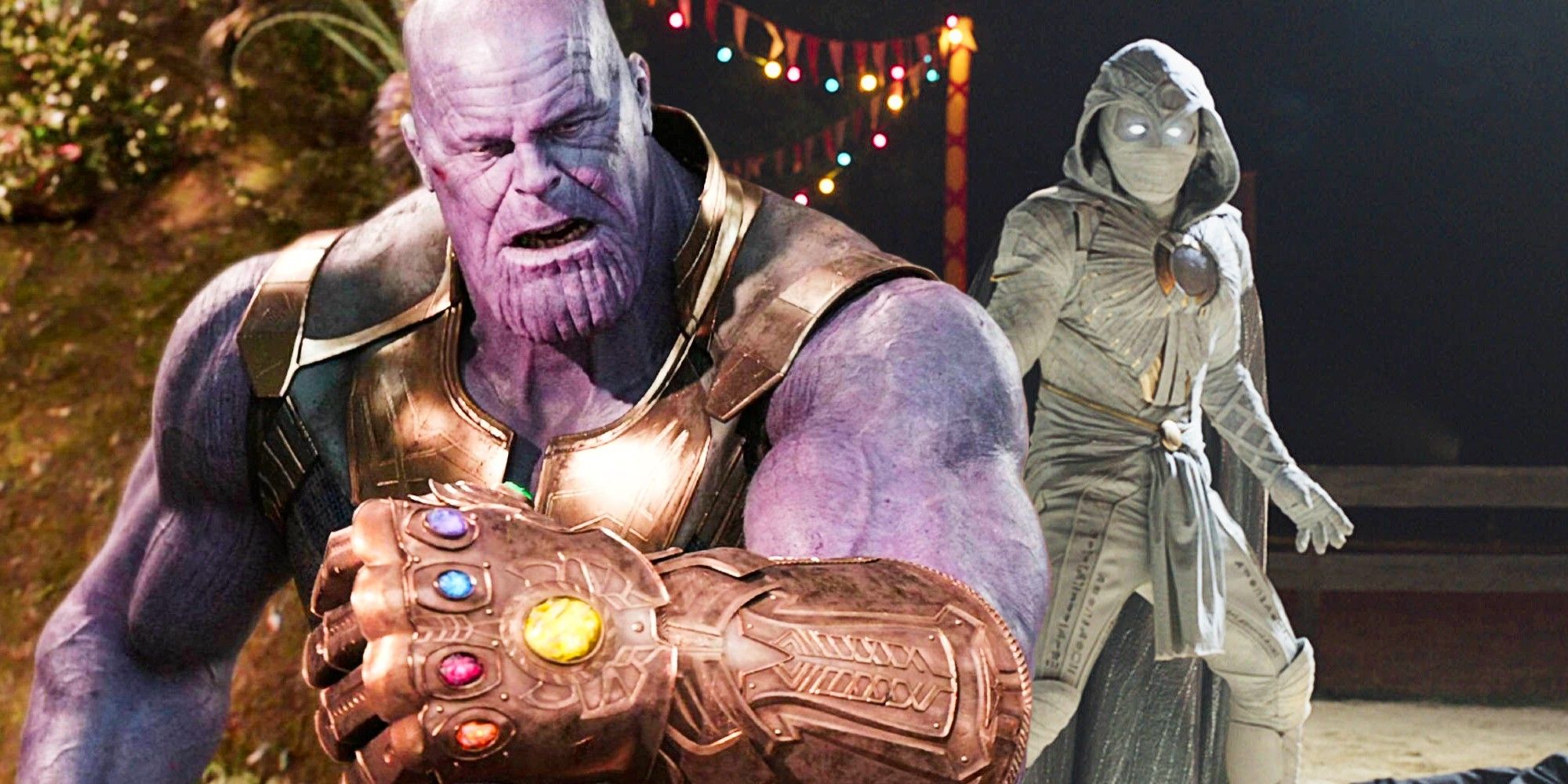 
Moon Knight’s head writer and producer Jeremy Slater discusses what Marc Spector was up to during the 5 year time gap following Thanos’ snap.

Moon Knight producer Jeremy Slater discusses what Marc Spector was up to during the 5 year time gap following Thanos’ snap. As Marvel continue to bring more stories from the wider MCU to their Disney+ lineup, Moon Knight has enjoyed enormous success on the streaming service. Across the six-episode series, audiences were introduced to Marc Spector and Steven Grant, two alters within a DID (Dissociative Identity Disorder) system. Both Marc and Steven were played by Oscar Isaac, who has since received massive acclaim for his portrayal of these two characters.

Moon Knight focused on the growing relationship between the pair after gift shop worker Steven became wrapped up in Marc’s world as a relentless mercenary. Audiences saw how Marc ultimately came to adopt the superhero alter-ego Moon Knight, after he made a deal with the Egyptian god Khonshu to become his avatar, with the white-cloaked vigilante making a number of appearances throughout the series. Although the show itself had few explicit links to the MCU as a whole, an early episode of the series seemingly confirmed that Marc survived Thanos snap in Avengers: Infinity War by showing a passport that was dated post-snap, leading many to speculate Moon Knight‘s whereabouts during the events of Avengers: Endgame.

Related: Will Moon Knight Get A Movie? MCU Future Explained

Now, in an interview with The Direct, Slater, Moon Knight‘s head writer and executive producer, has discussed what Marc was up to during this time. The producer discussed how Marc would have likely operated in a similar way to Hawkeye with his Ronin persona, on his own personal mission against the criminal underworld. Slater went on to say that he assumes that Moon Knight was “keeping very busy” and that he would have been working “in the shadows” to take down various threats. Check out Slater’s full quote below.

But as to what was actually happening during that period, I mean, I think that they say in the show that Steven basically woke up about two years ago. That was the first time that they started living separate lives, and it was following the death of Marc’s mother. So that’s been the last two years, and we assume the three years before that was sort of Marc, just, there was probably, in the same way, that Hawkeye had his hands full as Ronin because the criminal underworld was running rampant during the Blip time, I assume Moon Knight was keeping very busy. But it was all being sort of done in the shadows, and he was sort of taking out a lot of threats that never surfaced or saw the light of day.

In the interview, Slater also shared that, from the get-go, the general consensus within the writer’s room was that Marc survived the snap, as it would have been much trickier to address otherwise given the series’ exploration of his story and him “trying to find his place in the world.” Following Moon Knight‘s explosive final episode and the use of the term “season finale” in a recent tweet from Marvel, many are wondering just how Marc and Steven’s stories will continue and whether they will eventually integrate into larger MCU projects. As for now, however, what’s next for Marc and Steven is being kept tightly under wraps.

With most new characters within the MCU, the big question always seems to be where they were during the catastrophic events of Thanos’ snap, as it’s one of the most pivotal storylines of the Marvel universe thus far. Slater’s confirmation that Marc would have been busy in the shadows, taking down a number of threats is an interesting concept and certainly plays into what was teased of Marc’s life prior to the actual events of the series. If Moon Knight season 2 does happen or Isaac even gets his own MCU movie, those post-snap years could certainly make for some interesting flashback scenes. 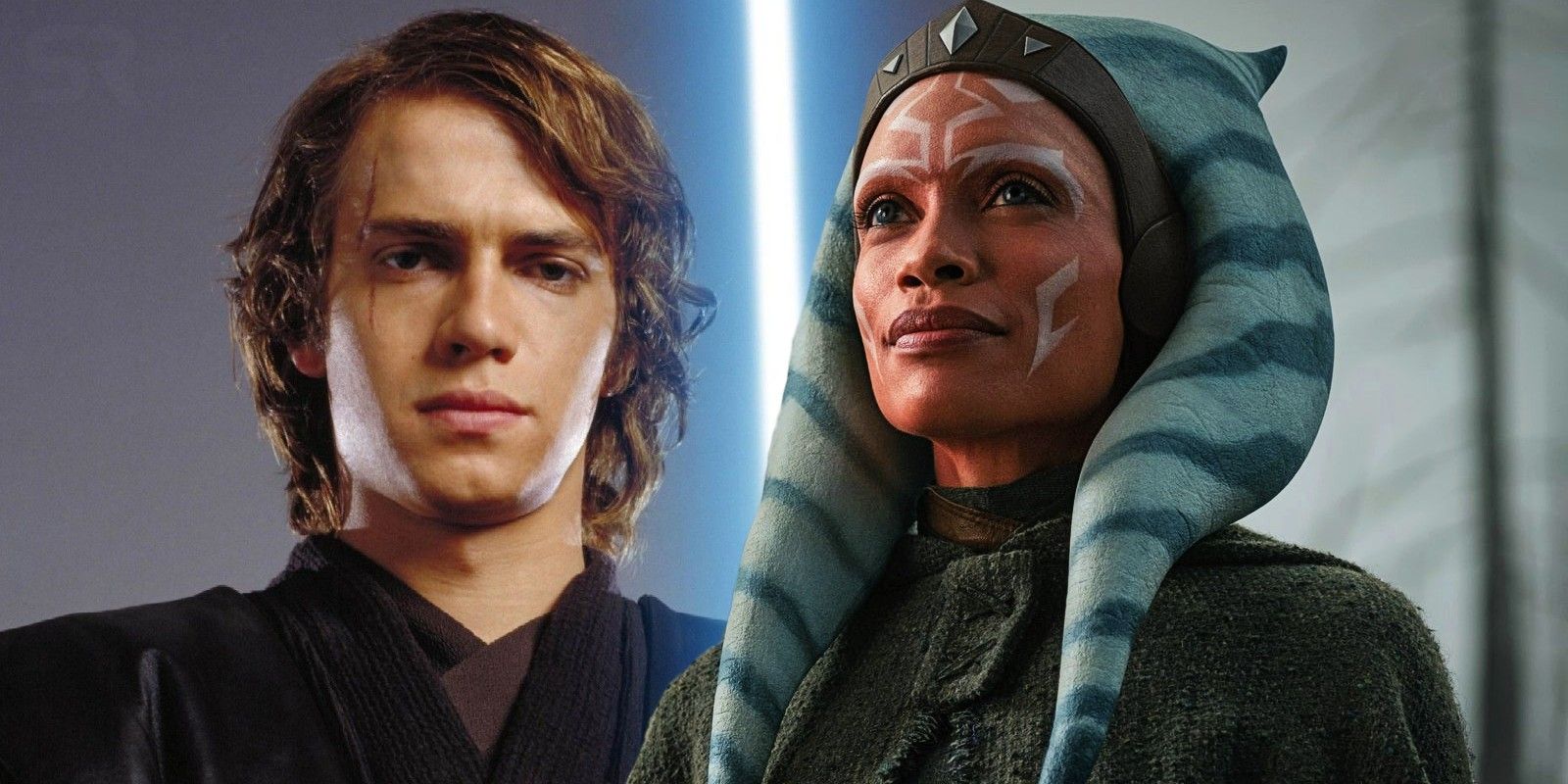