Desmond Ridder will be standing in a spotlight brighter than any he’s been under before.

The senior Cincinnati quarterback has been as crucial a piece as any for the Bearcats as they’ve gone from middle-of-the-road AAC team to annual FBS powerhouse. He and the Bearcats will now have their biggest challenge in program history as they prepare to face No. 1 Alabama in the College Football Playoff semifinals, the first appearance by a Group of Five team in the CFP era.

While Ridder hasn’t always been on the big stage, he’s long been a star performer, putting up historic numbers for the Bearcats in his four years in red and black. And after the CFP, he’ll turn his attention to the NFL, where he has a shot to be one of the first quarterbacks off the board in 2022.

Here’s all you need to know about Ridder as he takes on the Crimson Tide.

Ridder is viewed as one of the top quarterbacks in the country, but back in 2017, when he was coming out of high school, he wasn’t even one of the top players in his recruiting class.

According to 247Sports’ Composite Rankings, Ridder was listed as a three-star recruit who ranked No. 1,657 in the nation, 116 among athletes and No. 10 in the state of Kentucky.

He is the lowest rated quarterback, per 247Sports’ Composite Rankings, to reach the CFP. However, this is the 12th time a three-star quarterback will start in the College Football Playoff. There have been more teams led by three-star QBs in the CFP than any other star rating (nine five-stars and 11 four-stars).

But a rating is just a single number, and Ridder proved that in his case, it was well off from an accurate predictor of the career he would have in Cincinnati.

Ridder redshirted as a freshman in 2017, but had a major impact as a redshirt freshman starters in 2018. He completed 62.4 percent of his passes for 2,445 yards with 20 touchdowns and five interceptions, along with 150 carries for 572 yards and five more scores. He was named the AAC’s Rookie of the Year.

Ridder has only continued his dominance from there. To this point in his career, he has amassed 10,095 passing yards, 87 passing touchdowns, 28 interceptions and a 62.3 completion percentage. He has rushed 492 times for 2,185 yards and 28 touchdowns. This past year, he set personal bests in passing yards (3,190), passing touchdowns (30), completions (234) and atttempts (355), all while throwing only eight interceptions.

He is currently the only active FBS player with 10,000 passing yards and 2,000 rushing yards, according to Cincinnati’s media guide. He is also the winningest among active FBS QBs (44-5) and has never lost a home game (26-0).

As he has continued to wrap up a sterling career with the Bearcats, Ridder can begin to turn his attention to the pros.

He has vaulted up NFL Draft boards over the past two seasons. Sporting News’ Vinnie Iyer has most recently had him landing at No. 15 to the Steelers in his latest mock draft.

Ridder is also currently listed as SN’s No. 28 draft prospect in the 2022 class, making him the fifth-highest ranked quarterback.

If drafted in the first round, Ridder would become only the third Bearcat ever taken in the first round, joining quarterback Greg Cook (fifth overall to the Bengals in 1969) and defensive tackle Bob Bell (21st overall to the Lions in 1971). He might have some company in that round this year, too, as cornerback Ahmad Gardner is listed as the No. 23 overall prospect and is currently projected to be taken 28th overall by the Buccaneers.

Not since 2012 has Cincinnati had multiple players taken within the first two rounds of the draft in the same year — defensive tackle Derek Wolfe and running back Isaiah Pead were both drafted in the second round. 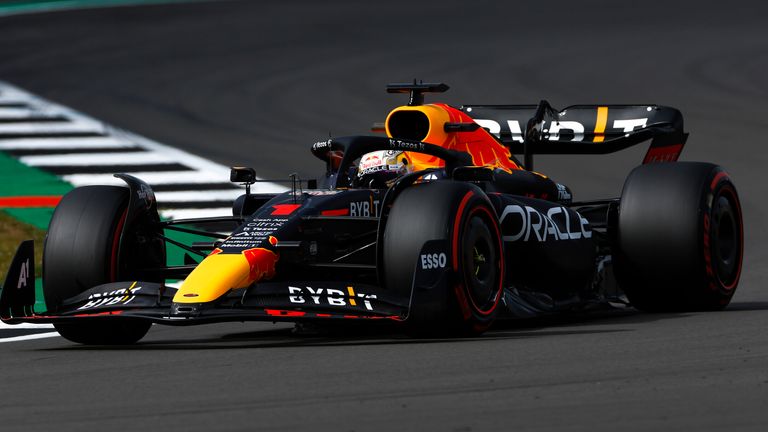 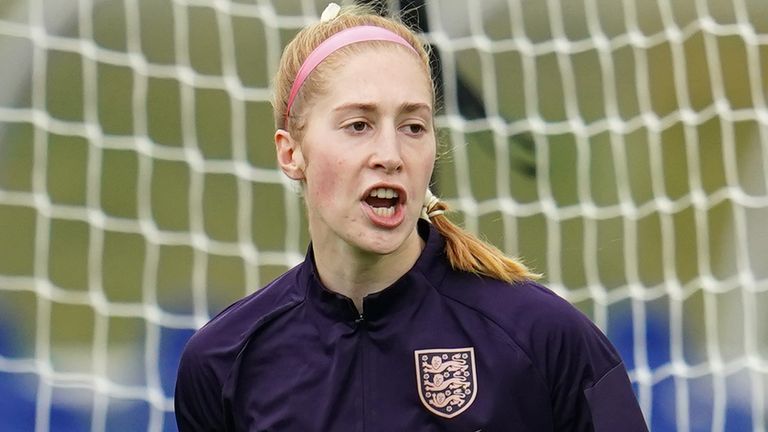