LONDON — Members of the World Health Organization’s European region have condemned Russia’s war in Ukraine, which could result in moving one of the agency’s offices out of Russia and suspending all meetings there until Moscow pulls its troops out of Ukraine.

In a statement after a resolution passed on Tuesday, countries in the WHO’s European region said they were “highly concerned” over the situation in Ukraine that was “triggered by the unprovoked and unjustified military aggression by the Russian Federation against Ukraine.” More than 40 countries, including France, Germany, Italy, Sweden and the U.K., voted in favor of the statement, while Russia, Belarus and Tajikistan voted against it. 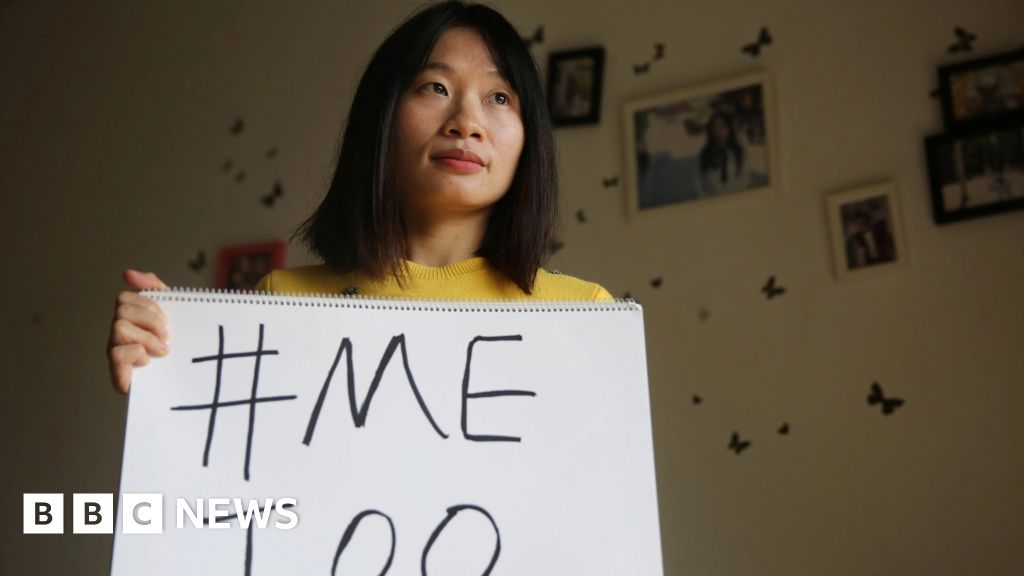