BEIJING: Chinese President Xi Jinping on Tuesday issued a new mobilisation order for the training of armed forces with a focus on developing an elite force capable of fighting and winning wars. Xi, 68, has prioritised real-time training with constant up-gradation of technology besides in-depth of reforms since he took over power.
Unlike his predecessors, Xi is widely expected to continue in power at the end of the second five-year tenure this year and start a record third term after the once in a five-year CPC Congress scheduled to be held in the middle of this year. Since 2018, he has been issuing mobilisation orders every year, setting operational priorities for the military which now enjoys over $200 billion annual defence budget.
In this year’s order, Xi said the armed forces must closely follow the evolution of technology, warfare and rivals, redouble their efforts to better combine training with combat operations, and strengthen systematic training and the use of technologies to develop an elite force that is capable of fighting and winning wars, state-run Xinhua news agency reported. All officers and soldiers should uphold the spirit of fearing neither death nor hardship, and conduct training in a vigorous, well-designed and safe manner to boost their commanding and fighting capability and foster excellent conduct, the order said.
The entire rank and file of the armed forces must resolutely implement the plans and instructions of the party leadership and the Central Military Commission, it said, adding that the changing landscape of national security and combat circumstances must be accurately understood. 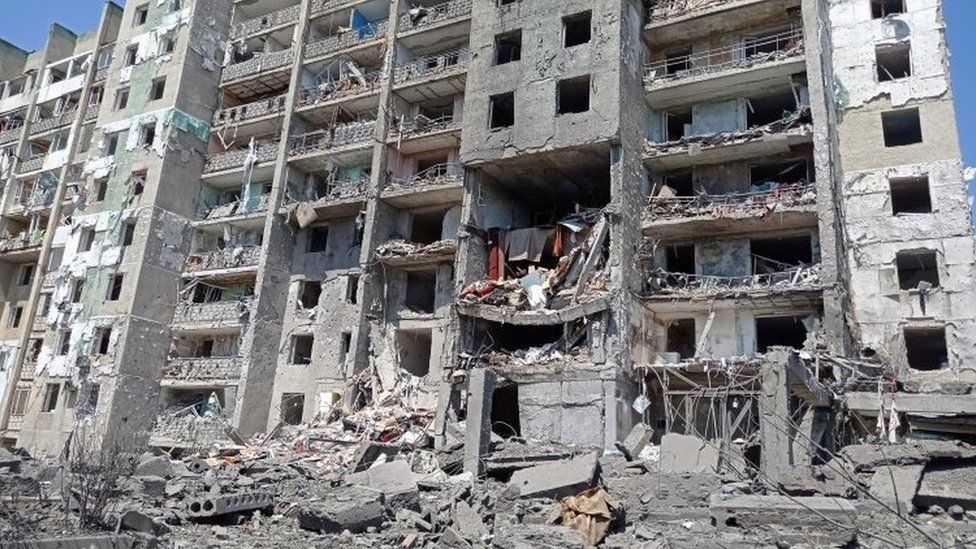